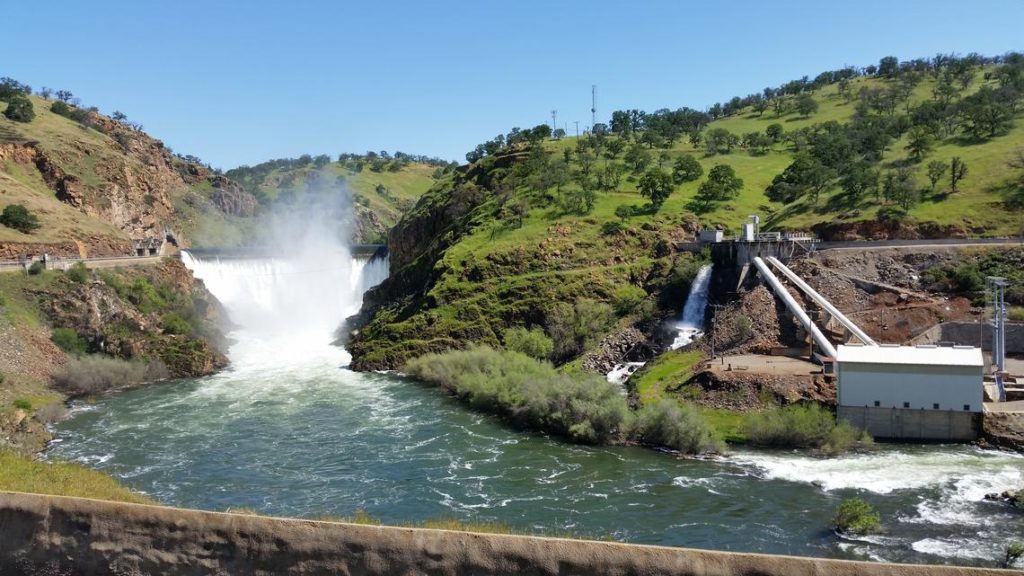 For Kings County, the move by the U.S. Army Corps of Engineers to begin flood releases from Pine Flat Dam led to a declaration of local emergency on Thursday.

For the public, access to the Kings River in the south Valley is largely eliminated for an indefinite period while flows continue.

At the outset of the flood release, outflow from Pine Flat into the Kings River topped out in near 7,300 cubic feet per second.

By Sunday night, flows from Pine Flat had dropped to slightly higher than 6,000 cubic feet per second.

As of Sunday night, the irrigation district was releasing water into the Tuolumne River at a level of 6,877 cubic feet per second from La Grange Dam.

Other reports said that outflow from Don Pedro reached 7,300 cubic feet per second into the Tuolumne.