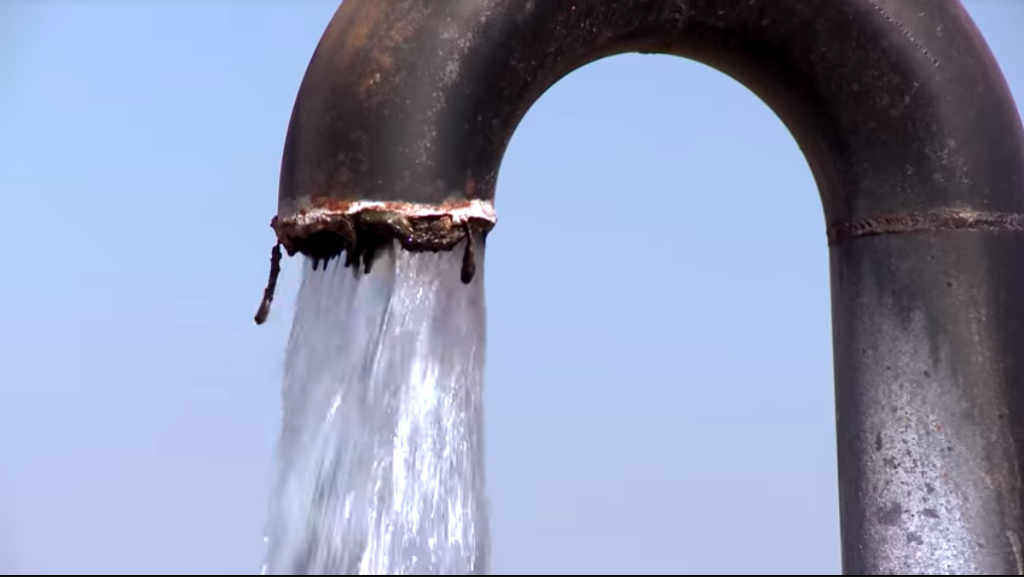 Amid multiple historic droughts hitting the San Joaquin Valley, the issue of subsidence has become a devastating reality for many communities.

For the Valley, the subsidence crisis arrived as a result of lack surface water and the over-reliance on groundwater aquifers. As Valley water users continued to dig deeper wells to tap into aquifers to make up for their lack of surface water, groundwater depletion led to the soil compacting and sinking.

Subsidence has even had repercussions for surface water conveyance systems – such as the Friant-Kern Canal, which has taken on significant damage due to sinking ground and now requires major investment to repair.

One common-sense method to combat subsidence is a practice known as “recharge” where fields are flooded during the winter or municipalities create year-round basins that feed the aquifer.

However, neither of the recharge methods are particularly efficient and could even serve as a waste.

A study from Stanford and the Missouri University of Science and Technology began to develop on methods to predict subsidence so as to aid in recharge efforts.

The researchers tracked three sites in Tulare County by a variety of methods, including beaming electromagnetic waves via helicopter and analyzing satellite images of the sites to aid in measuring subsidence.

The data collected from both methods of observation led to a mathematical model to help track and predict subsidence.

The ultimate implication for the San Joaquin Valley is simple: utilizing the electromagnetic tracking of various sites in the region and integrating the researcher’s model could aid in predicting subsidence and easily directing the path of recharge efforts in the future.