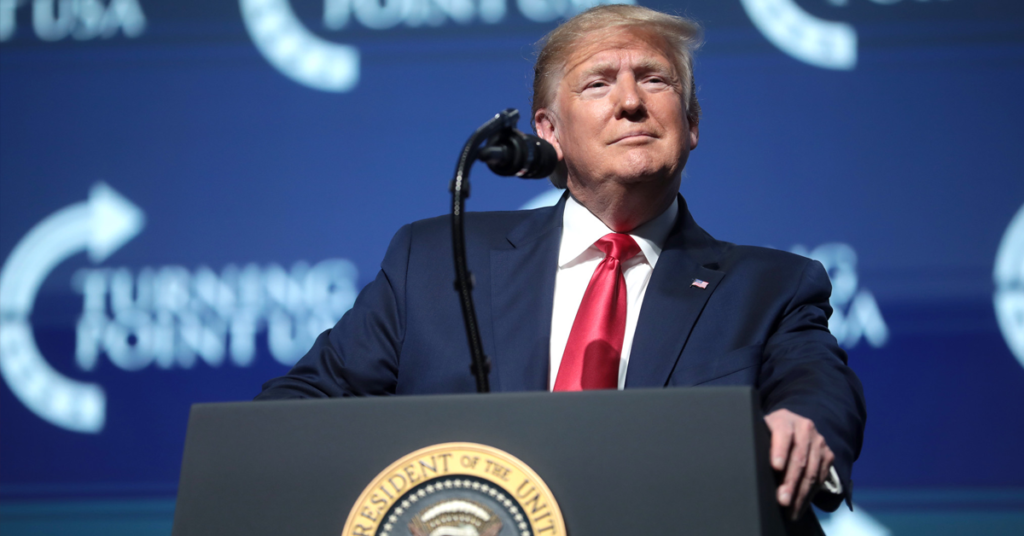 A third ceasefire agreement has been reached in the disputed Nagorno-Karabakh region, as Armenia and Azerbaijan both agreed Sunday to stop the deadly fighting that’s continued for four weeks.

A humanitarian ceasefire will begin at 8 a.m. local time (12:00 a.m. EDT), the governments of the United States of America, the Republic of Armenia, and the Republic of Azerbaijan said in a joint statement.

After taking the stage at a campaign stop in New Hampshire, President Trump tweeted his congratulations Sunday to the Armenian Prime Minister Nikol Pashinyan and Azerbaijani President Ilham Aliyev, “who just agreed to adhere to a cease fire effective at midnight.”

“Many lives will be saved,” Trump wrote, adding that he was “proud of my team,” including Secretary of State Mike Pompeo, Deputy Secretary of State Stephen E. Biegun, and the White House’s National Security Council, for “getting the deal done!”