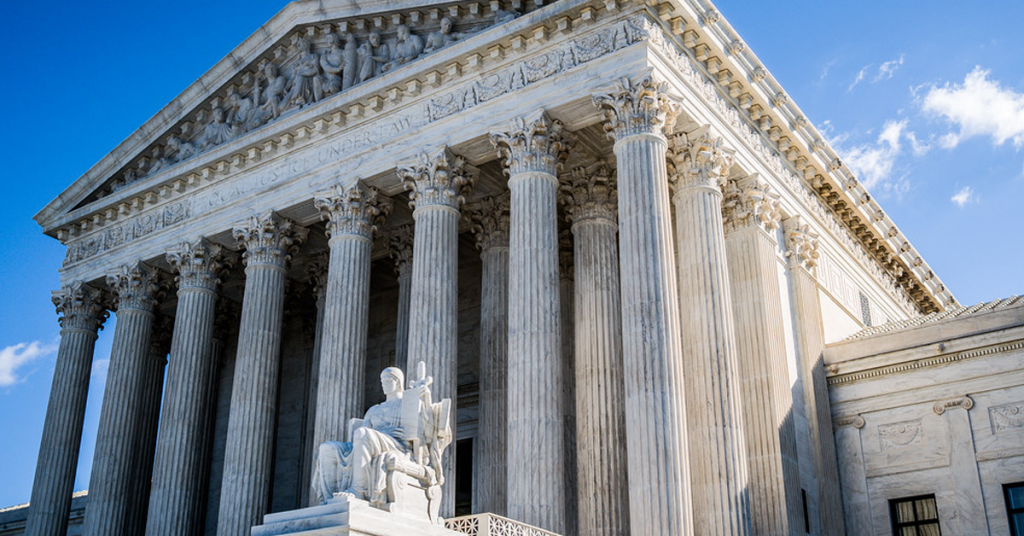 The Supreme Court ruled Thursday against the Trump administration’s plans to end the Deferred Action for Childhood Arrivals (DACA) program.

Chief Justice John Roberts was the swing vote in the 5-4 decision which affirms the program, created in 2012, that allows nearly 800,000 people who entered the United States illegally as children an opportunity to avoid deportation and become eligible for a work permit.

In the majority opinion, Roberts wrote that the government did not provide enough justification for ending the program.

“We do not decide whether DACA or its rescission are sound policies. ‘The wisdom’ of those decisions ‘is none of our concern,’” Roberts wrote. “We address only whether the agency complied with the procedural requirement that it provide a reasoned explanation for its action.”

Roberts noted that the Trump administration’s decision to end DACA was not necessarily unconstitutional, and the Department of Homeland Security could revisit its strategy in the future to terminate the program.

“The appropriate recourse is therefore to remand to DHS so that it may reconsider the problem anew,” Roberts wrote.

Sotomayor was the lone judge in the majority to agree with the argument that the administration’s decision to end DACA was motivated by discrimination against Latinos.

In their dissenting opinions, several Justices wrote that the majority rule simply pushes the issue back to the Trump administration and does not determine the legality of the program.

“The Court still does not resolve the question of DACA’s rescission,” Alito wrote. “Instead, it tells the Department of Homeland Security to go back and try again.”

Thomas wrote in his opinion that the Trump Administration’s decision to terminate DACA was correct.

“Today’s decision must be recognized for what it is: an effort to avoid a politically controversial but legally correct decision,” Thomas wrote.

Thomas wrote that the decision “has given the green light for future political battles to be fought in this Court rather than where they rightfully belong – the political branches.”

President Donald Trump responded to the ruling on Twitter, saying, “As President of the United States, I am asking for a legal solution on DACA, not a political one, consistent with the rule of law. The Supreme Court is not willing to give us one, so now we have to start this process all over again.”