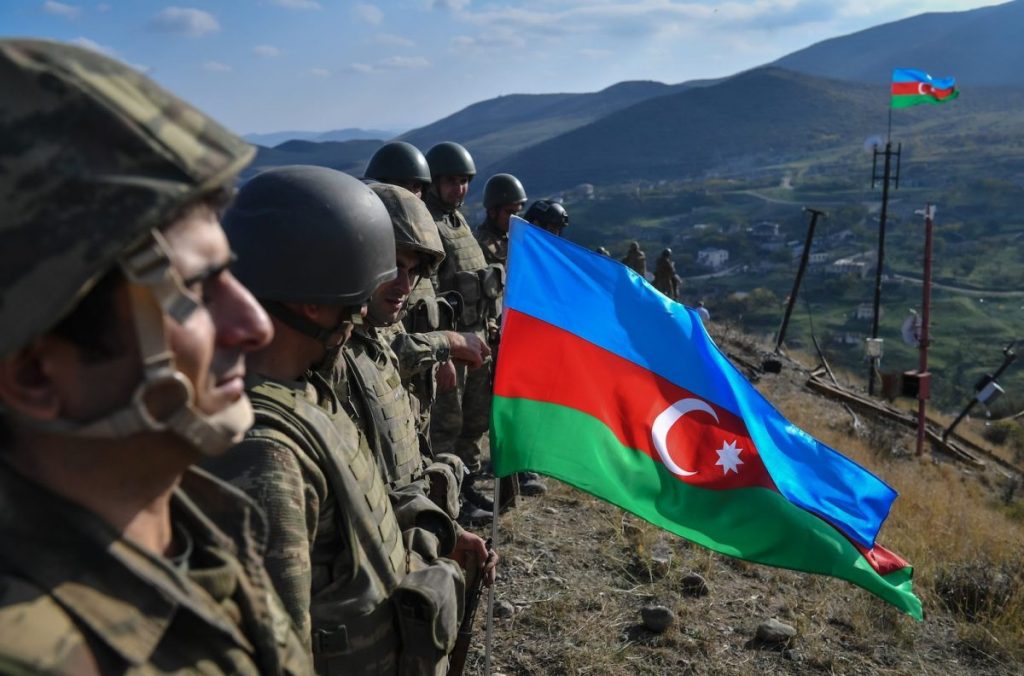 One week after formally recognizing the Armenian Genocide, President Joe Biden is reportedly on the precipice of circumventing a key foreign aid ban and giving taxpayer funds to Azerbaijan.

The decision comes one year after Azerbaijan reactivated hostilities with Armenia over contested Nagorno-Karabakh, then-Armenian-controlled territory.

The conflict, which lasted a month, ended in a Russian-French-American ceasefire with Azerbaijan regaining control of the area after 7,200 combined casualties.

At the center of the move is a 1992 law, the FREEDOM Support Act. A key provision of the law specifically bars foreign aid from Azerbaijan, crafted amid the first Nagorno-Karabakh War following the collapse of the Soviet Union.

In a 2002 appropriations bill, Congress gave the President the power to waive that ban on foreign aid to Azerbaijan. Since the waiver power was enacted, every President has granted a waiver and sent American tax dollars to Azerbaijan.

On the campaign trail last year, Biden and his campaign attacked former President Donald Trump for waiving the foreign aid ban and allowing American funds to route their way to a perceived military aggressor.

Now, Biden appears set to do exactly the same, leading to outrage among Armenian-American activists shortly after delivering a long-sought victory.

How much has been dispersed to Azerbaijan through the FREEDOM Support Act waiver process? Conservative estimates peg foreign aid contributions from the United States at $443 million over the past decade.