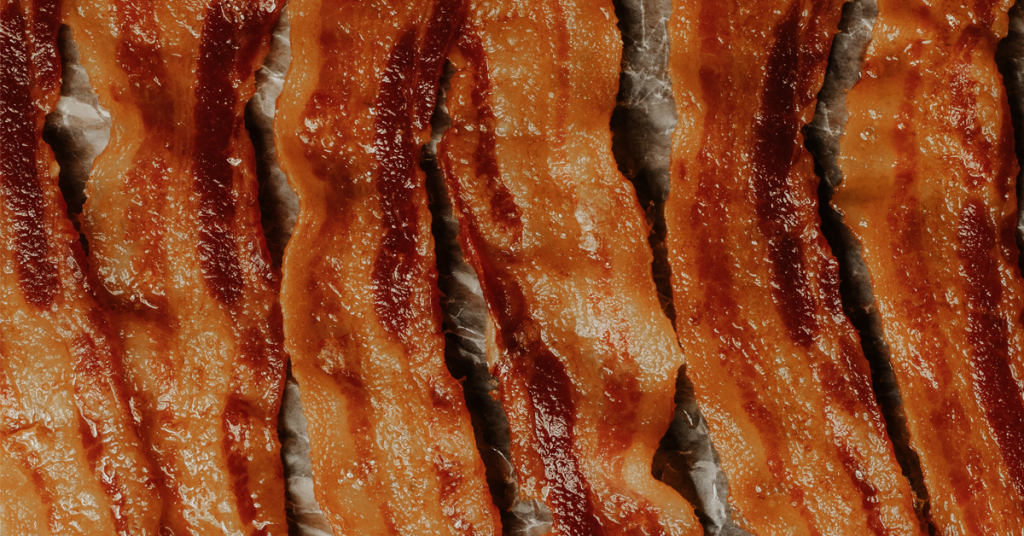 The Supreme Court struggled Tuesday to draw a line for when a state can regulate commerce beyond its borders in a challenge to a California law directing the care of pigs and hogs used for pork.

The dispute could affect other states’ regulations on commerce brought into their borders and affect states’ efforts to address issues that extend beyond their jurisdictions, such as climate change.

California’s Proposition 12 requires pregnant pigs to be housed within 24 square feet of free space. The law, which was passed in 2018 but has not yet been implemented, imposes a $1,000 fine and possibly 180 days in jail on anyone who sells pork in California that doesn’t comply.

The justices on Tuesday heard from a group of pig farmers arguing that California’s law causes economic damage to farmers outside of the state and violates the Constitution’s Commerce Clause, which prevents states from discriminating against out-of-state products.

“An Iowa farmer doesn’t know where pork from his sows will be sold,” said Timothy Bishop, a lawyer representing the farmers.

“If Proposition 12 is lawful, New York can say pigs have to have 26 feet of space, Oregon can condition imports on workers being paid the minimum wage and Texas can condition sales on the producer only employing lawful U.S. residents. At that point, we have truly abandoned the framers’ idea of a national market,” Mr. Bishop said.

Conservative and liberal justices, however, struggled to see where a state would need to draw the line, noting other examples of state regulation.

Justice Clarence Thomas asked Mr. Bishop if it would be unlawful for California to dictate how homes are built within its state lines. Justice Amy Coney Barrett asked about emission standards and cars, noting that California’s standards differ from those of other states.

Justice Elena Kagan asked Mr. Bishop whether a state could ban firewood that has been treated with certain pesticides.

“This won’t always be easy,” he said.

Justice Neil M. Gorsuch pushed back against the farmers’ claims, saying other food producers — like Perdue Farms — have agreed to abide by California’s standards and separate out pork pieces.

“In what way have you plausibly alleged harm to interstate commerce and to consumers rather than to your member firms?” Justice Gorsuch asked Mr. Bishop, who is representing the National Pork Producers Council and the American Farm Bureau Federation.

The agricultural groups represent more than 6 million farming families, according to farm bureau membership, and have a substantial interest in the $26 billion-a-year pork industry.

The federal government sided with the farming groups, with Deputy Solicitor General Edwin Kneedler telling the justices it would be one thing for a state law to have been passed for health and safety reasons, but it’s troubling to rely on morality principles.

“There would be a concern about inviting state laws regulating conduct in another state,” Mr. Kneedler said. “That is a proposition, once unleashed, would be hard to contain.”

Get the full story: