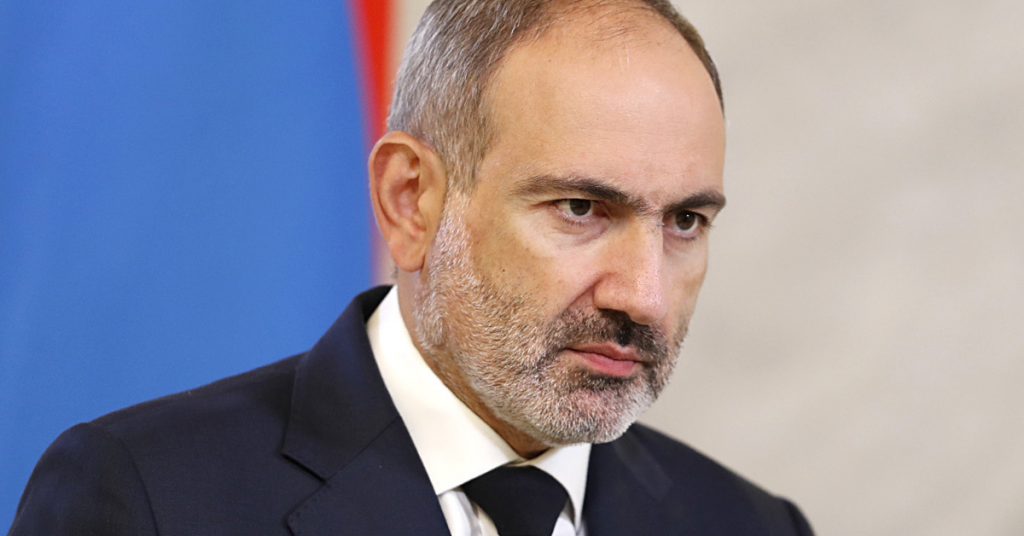 Armenia and Azerbaijan have reached an agreement to end the war in Nagorno-Karabakh with immediate effect.

The deal provides for “the complete cessation of hostilities in Nagorno-Karabakh,” Putin said.

Both sides will maintain their current territorial positions as part of the deal — meaning Azerbaijan will keep hold of the military gains it has achieved since the start of the conflict — and Armenia will return other occupied territories which it currently controls in phases over the next month.

That effectively means the return to Azerbaijani control of seven districts surrounding the core Nagorno-Karabakh region which Armenia seized during the 1988-94 conflict, as well as the culturally-important city of Shushi, which Azerbaijani forces seized in recent days of the conflict.

Here’s more from The Moscow Times.