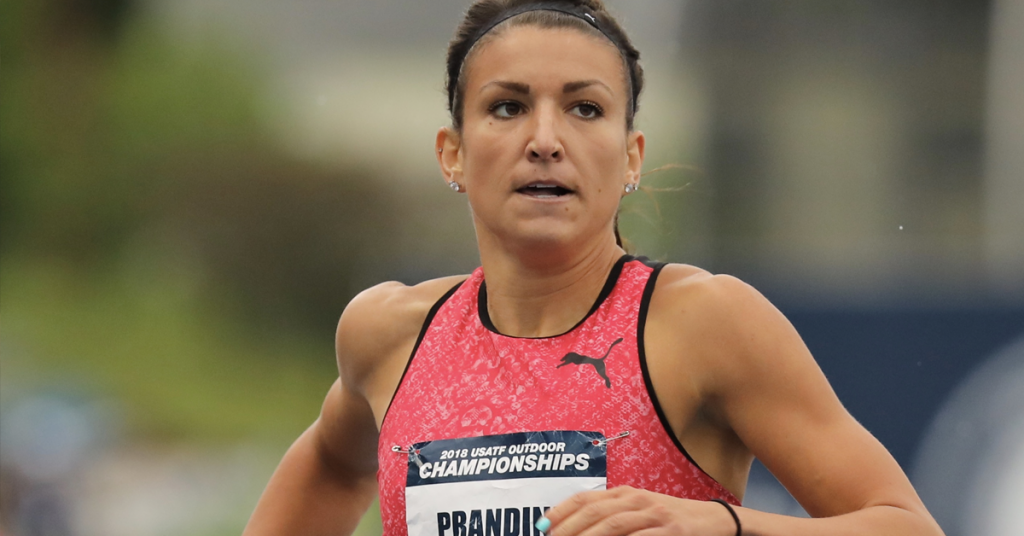 American sprinter Sha’Carri Richardson is facing the distinct possibility of being disqualified from running the 100-meter race in Tokyo next month as the U.S. Anti-Doping Agency and USA Track and Field announced she tested positive for marijuana during the nation’s track and field trials.

Her suspension, effective June 28, runs for one month putting her Tokyo Olympic bid in perilous doubt.

However, there’s a silver lining for one athlete: Clovis phenom Jenna Prandini, who ran fourth in the U.S. trials for the 100-meter event.

Prandini’s finish in the trials earned her a slot on the 4×100-meter relay team. Richardson’s suspension could mean that Prandini will be promoted to the three-woman 100-meter team for the individual event in Japan.

Team USA’s suspension of Richardson would expire just in time for her to participate in the women’s relay, but miss the highly-pitched showdown with Jamaican sprinter Shelly-Ann Fraser-Pryce.

Speaking to NBC’s Today Show on Friday, Richardson said her use of cannabis was a method of coping with the recent death of her mother.

“I was definitely triggered and blinded by emotions, blinded by badness, and hurting, and hiding hurt,” she said on the morning talker. “I know I can’t hide myself, so in some type of way, I was trying to hide my pain.”

Thursday, amid initial news of the suspension, she merely tweeted out “I am human.”