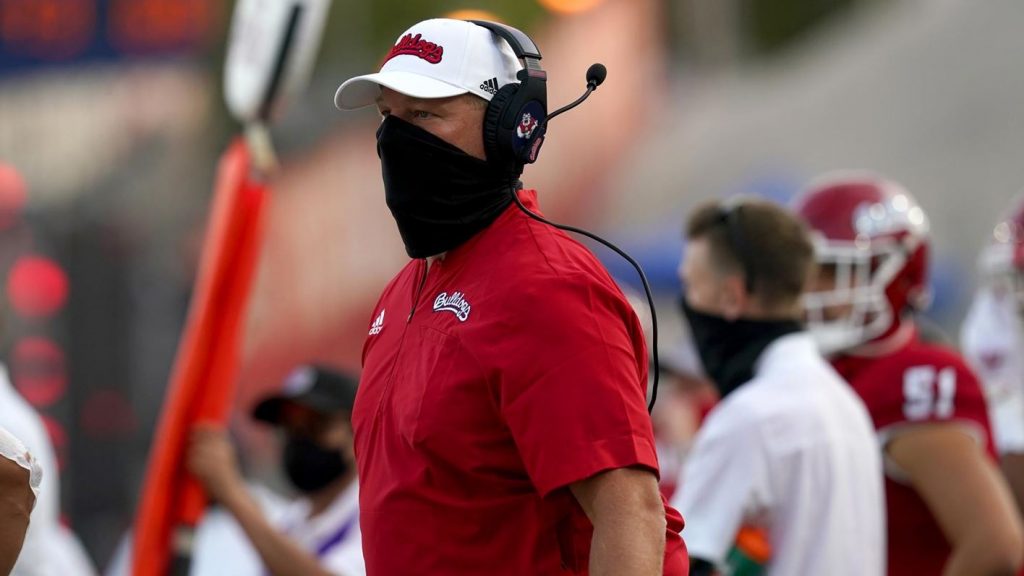 The game has been declared a “no contest” and there are no plans to reschedule the game.

Terry Tumey, Fresno State’s Director of Athletics, said in a statement that he was “disappointed for our student-athletes, staff, and the entire Red Wave fan base that we cannot compete against San Diego State this week.”

Officials from Fresno State, San Diego State and the conference had tried to find a way to play the game on its scheduled weekend but there was no way to do so within the athletic program’s defined framework.

“I am disappointed for our student-athletes and staff that we will not be able to host and compete against San Diego State,” Bulldogs head coach Kalen DeBoer said in a statement. “In less than two months together our team has come a long way and we were looking forward to taking the next step this Thanksgiving weekend.”