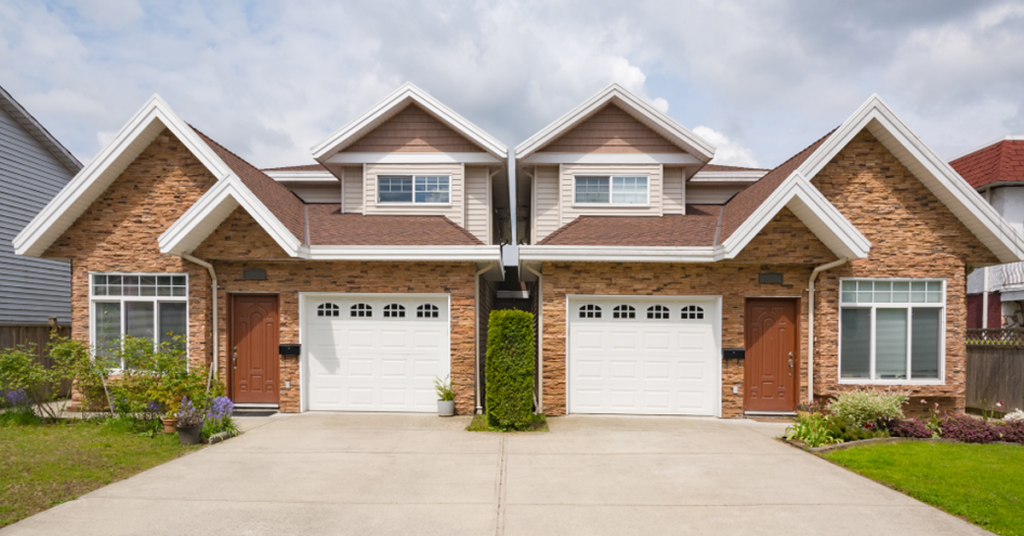 Visalia is preparing for the eventuality of property owners looking to split their properties to add an additional unit, however unlikely it may be, in accordance with a new state law.

Senate Bill 9, signed by Gov. Gavin Newsom last September and effective at the beginning of the year, requires cities to allow the split of single-family lots in order to create up to four residential units – two on each parcel after the split.

Applicants are not allowed to perform splits on adjacent lots.

The Visalia City Council held a workshop Monday to discuss Senate Bill 9. While potential property splits could be on the horizon, city staff noted that there have not been any applications to do so during January.

The general consensus from the council was that Senate Bill 9 will have a greater impact in the state’s coastal cities, where new development is hard to come by, than it will in Visalia, where new homes are built on a regular basis.

A major roadblock to any lots in Visalia undergoing a Senate Bill 9 split is the driveway requirement. The law mandates that there is a minimum of 20 feet on the side of the lot closer to the street to allow for a driveway to the lot in the back.

City staff noted that the average side yard ranges from five feet to 15 feet. Partial home demolitions are allowed to create enough room for the driveway, but houses that have been rented anytime in the last three years can only have 25 percent of its square footage removed.

In an effort to reduce the impacts of Senate 9 on Visalia, the City Council unanimously directed the city staff to initiate a zoning ordinance to implement objective standards for the process within the city.

City staff will come back with an amendment to the city’s zoning ordinance that involve the following changes: