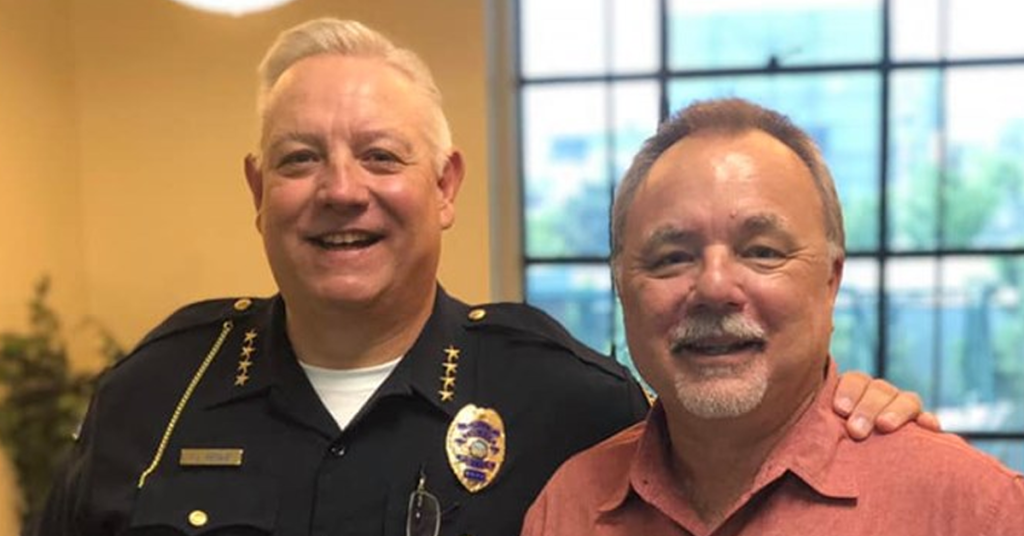 Hunt’s official contract will be approved at the June 18 City Council meeting.

Hunt has served as the interim City Manager for the past six months. The city said he was selected from a strong pool of candidates after an extensive recruitment and selection process that was conducted by an outside recruiting firm.

“I am very pleased that [Hunt] has agreed to be our permanent City Manager,” said Tulare Mayor Jose Sigala in a release. “He is going to continue to provide the leadership our City needs to move forward and take care of City business. Over the last six months he has demonstrated his ability to lead using his twenty-six years of service, experience and knowledge of the City.”

He became the Parks, Library and Recreation Director in 2012, and in 2013 was promoted to Community Development Director. He moved to the Community Services Director position in 2017.

“I look forward to working with him and the rest of Council to continue to not only make Tulare a great place but to address and find solutions to the challenges we face in a thoughtful and professional manner,” Sigala said.