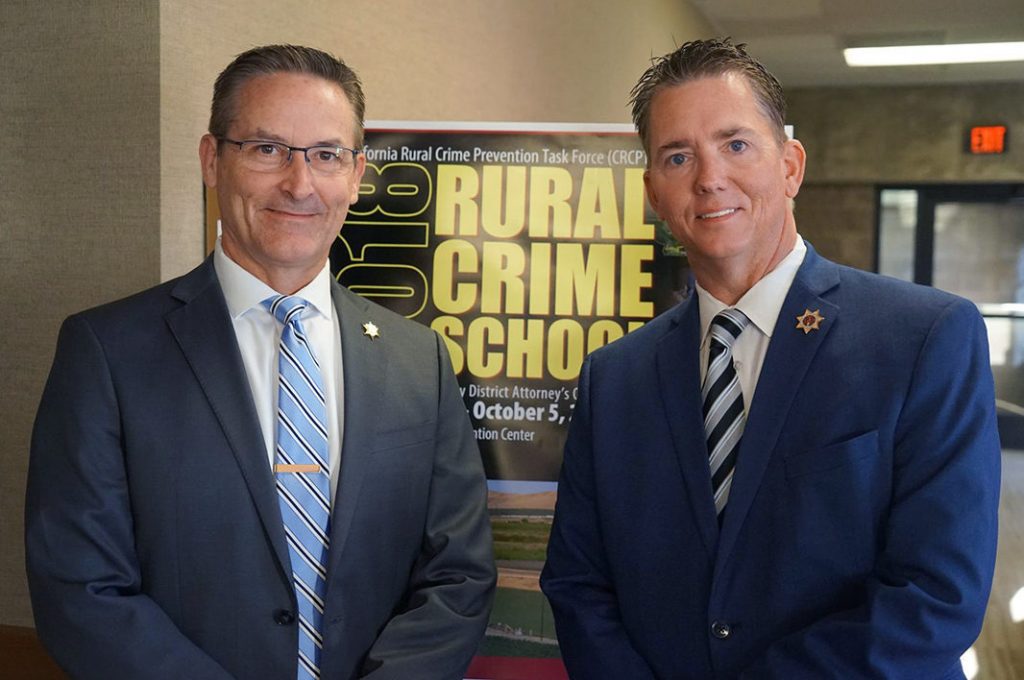 The voice of California’s 58 top prosecutors, and the thousands of lawyers that work for them, is now led by Tulare County’s Tim Ward.

The association, which serves as the chief lobbying arm for California’s district attorneys, city attorneys, and their prosecutors, has become a leading voice to stiffening the Golden State’s loose criminal justice system to combat soaring crime.

Ward is the first-ever Tulare County District Attorney to lead the prosecutor association.

“It has been my distinct privilege to have served on the CDAA board and today being sworn-in as president. CDAA a remarkable association that prepares prosecutors to better serve their communities and the victims they fight for in courtrooms across California. I look forward to working with prosecutors, investigators, advocates and staff to better our system of justice and give voice to those impacted by crime,” Ward said in a release.

Ward served as First Vice President of the association for the 2021-2022 term. He is the first ever Tulare County representative to helm the advocacy group.