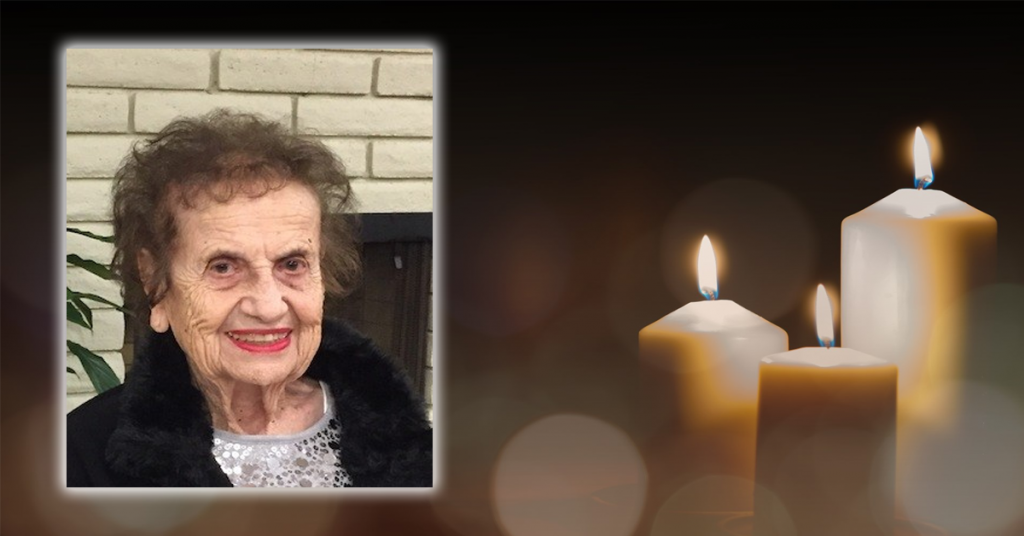 Nunes was born on Jan. 8, 1920, as the second of four children to Henry and Della Gomes in Lemoore.

Following their marriage, Nunes moved to Tulare to live on her husband’s family ranch.

In 1948, Nunes gave birth to their first child Gilbert, who was followed over the subsequent years by Eugene and Janice.

After their first three children were born, the Nunes family moved to Exeter in 1952, which saw four more children – Anthony, Mary, Annette and Gerald – welcomed into the world.

The family returned to the Nunes family ranch in Tulare in 1964 to continue the dairy farm.

Nunes was a member of St. Aloysius Catholic Church, the Altar and Rosary Society, Cabrillo Club and the Luso American Society.

Funeral services are set for July 2 at St. Aloysius Church, which included the Recitation of the Rosary and the Mass of the Resurrection. Following the services, she was interred at Tulare District Cemetery.

Nunes is survived by her seven children, 20 grandchildren and 50 great-grandchildren, as well as many nieces, nephews and godchildren.