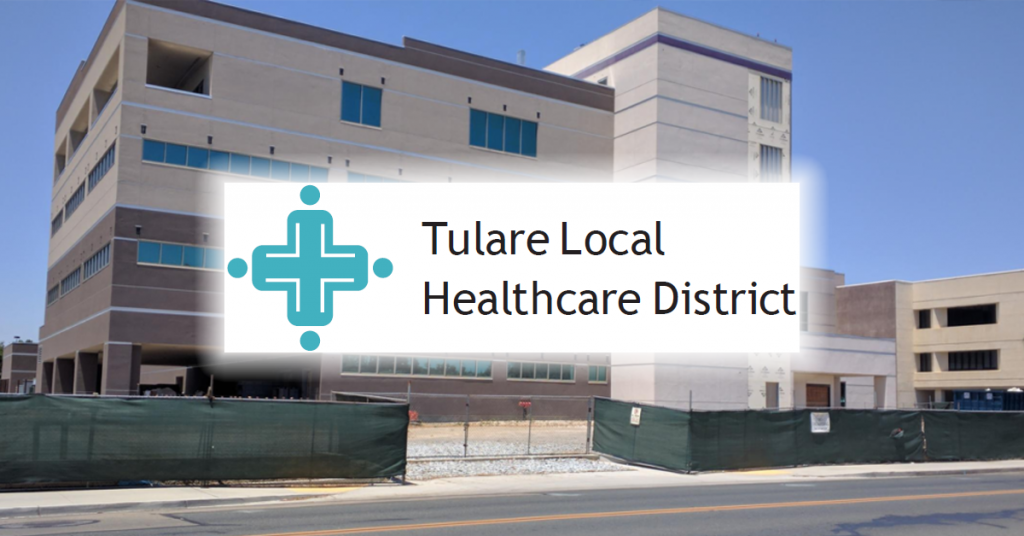 Coming off a few months of turnover, the Tulare Local Healthcare District board is once again complete.

Tuesday, the Tulare County Board of Supervisors unanimously voted to appoint Brandon Taylor to fill the vacancy for the District 1 position.

The position opened up after the board hired former District 1 representative Phil Smith as CEO last year.

That was the second vacancy in a matter of months, following up on Senovia Gutierrez resigning from the District 3 post last October.

Marmie Fidler was appointed to fill the spot Gutierrez vacated.

Tuesday’s action by the Board of Supervisors allowed the Tulare Local Healthcare District to avoid holding a special election to fill the seat.

“We had to have a special meeting, and by doing so we saved the district the cost of having a special election, which they would have had to do for their district,” Supervisor Pete Vander Poel told his fellow supervisors.

“So you have helped to save the taxpayers of the Tulare Local Healthcare District several thousand dollars by doing this.”