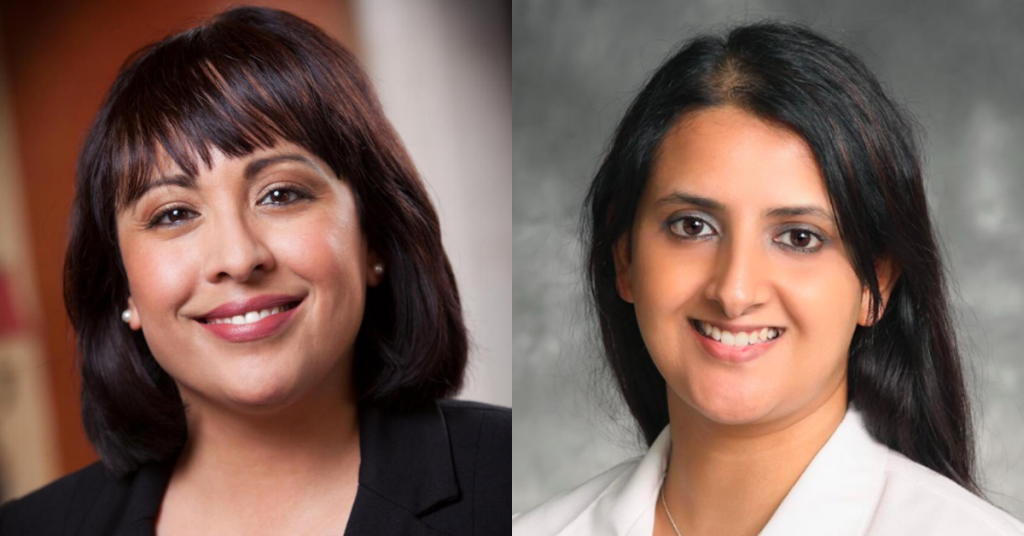 The race for the 35th Assembly District offers a look at a razor-thin and pricey intra-Democratic Party contest to replace outgoing Asm. Rudy Salas (D–Bakersfield).

Kern County Supervisor Leticia Perez and Bakersfield Doctor Jasmeet Bains were the only two candidates in the June primary, and the race could not have been much closer as Bains only placed behind Perez by one point.

Perez boasts the support of Salas and the Democratic establishment in California as well as the area’s major labor unions.

She also is endorsed by Asm. Robert Rivas (D–Hollister), who is trying to take the Speaker job from Asm. Anthony Rendon (D–Paramount).

Perez is not endorsed by Rendon, a preview of what could come for her vote for Speaker if she is elected.

Bains on the other hand is not endorsed by Rendon or Rivas. She did secure the support from Sen. Melissa Hurtado (D–Sanger), though, and is the choice of California’s medical organizations and law enforcement.