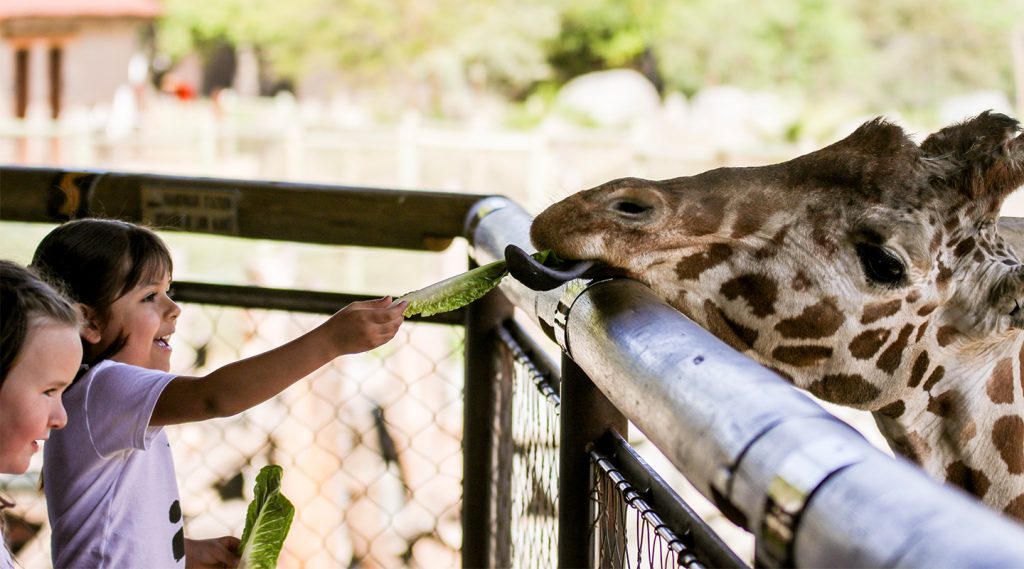 Measure Z – Fresno County’s longtime zoo sales tax – is officially headed back to the ballot for the third time.

Tuesday, the Fresno County Board of Supervisors unanimously voted to place the Measure Z extension on the June ballot.

“When it comes to taxes, most of the time people pay taxes and it’s really questionable if they ever get their money’s worth, what they paid for,” said Supervisor Steve Brandau. “Well I can say that’ that’s not the case with Measure Z and the Fresno Chaffee Zoo.”

Brandau praised the updates that the zoo has been able to accomplish with the nearly $137 in tax funds that it has received over the 18-year life of Measure Z.

Before the vote, Fresno Chaffee Zoo CEO and Director Dohlin addressed the board and said Measure Z allowed the zoo to “utterly transform as the public asked for.”

“I think it was the foresight of the supervisors and the support of the people of Fresno County that have made that possible, and we want to continue that transformation,” Dohlin said.

“There’s tremendous work that has been done, and there’s a lot of work ahead of us to continue to build this world class facility.”

At least two-thirds of the tax revenue must be used on capital improvement projects at the zoo, per the ballot initiative.

The zoo may spend the remaining funds on operations and maintenance.

Projects funded by Measure Z include Sea Lion Cove, African Adventure and the under construction Kingdoms of Asia exhibit.