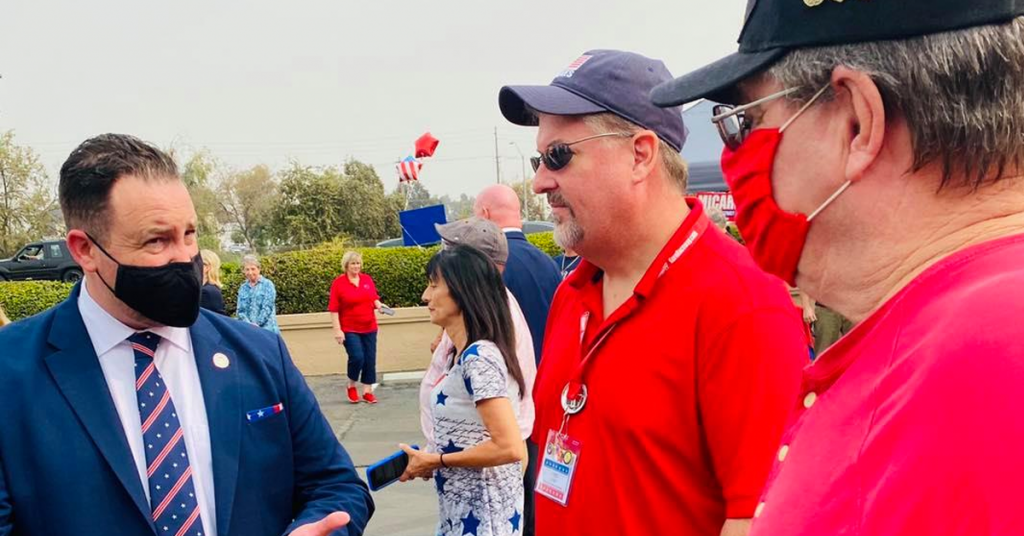 Devon Mathis (R–Visalia) will seek reelection to the California Assembly.

Tuesday’s announcement comes after many of his supporters have called for Mathis to run for Congress in the wake of Devin Nunes’ shock-retirement.

Mathis revealed on Facebook that he will run for the new 33rd district, which will encompass much of Kings and Tulare Counties.

“While I truly appreciate the excitement and supporters pushing me to make a run at Congress, it’s simply not in the cards with the new maps. The new lines have also shifted AD26 Tulare, Inyo, Kern district where I’ve been honored to represent these past several years,” Mathis wrote.

While Mathis has represented a district that has held a Republican advantage by over five percentage points, District 33 figures to present a different challenge.

The new district Mathis is gunning for has a 1.18 percent Republican edge over Democrats in voter registration.

Mathis was first elected to the Assembly in 2014 and has been reelected every two years since.

In the last go around in 2020, Mathis defeated Democrat Drew Phelps by nearly 10 points.