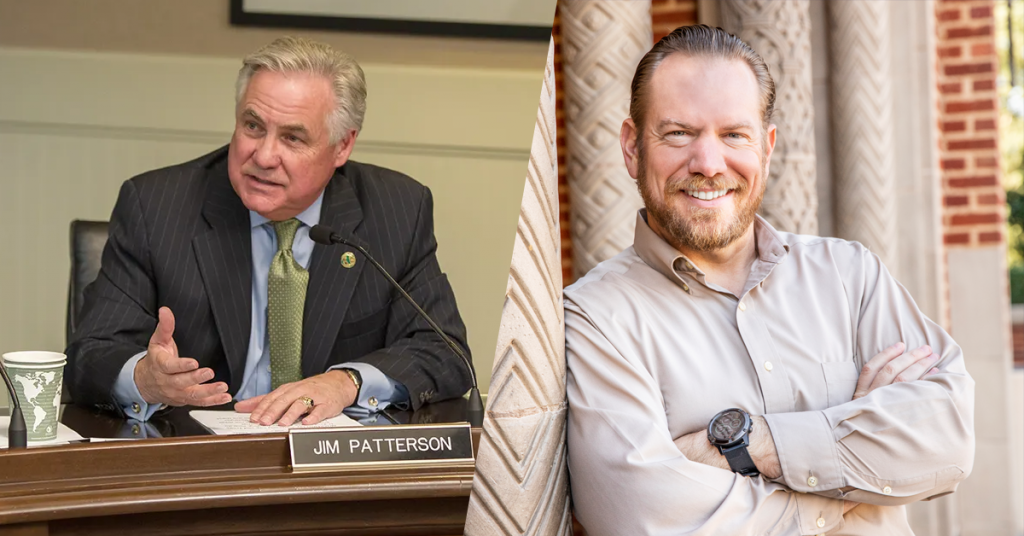 After rumors floated around for the past week that he would take a third stab at running for Congress, California Assemblyman Jim Patterson (R–Fresno) put all talk to rest on Tuesday.

Patterson announced that he will seek his final term in the California State Assembly in 2022 instead of running to replace Devin Nunes (R–Tulare) when the longtime Congressman leaves office at the end of the year to head former President Donald Trump’s new media organization.

With his decision to continue serving in the Assembly, Patterson announced he would endorse Fresno County Supervisor Nathan Magsig for Congress.

“Of the potential candidates looking to fill the open Congressional seat, Fresno County Supervisor Nathan Magsig is by far the outstanding choice. I have joined Sheriff Margaret Mims, Supervisor Buddy Mendes, John Harris, William Bourdeau, and others who have endorsed Nathan for Congress,” Patterson said in a statement.

“Nathan and I have a great history of working together during his time serving on the Clovis City Council and the Board of Supervisors. He works hard for his constituents and he has the right set of values and convictions we need now more than ever in the United States Congress.”

Magsig is running for the 22nd Congressional District in a special election that could be held in April of next year.

If no candidate wins a majority vote, the top two would head to a run-off, which could line up during the June 7 statewide primary.