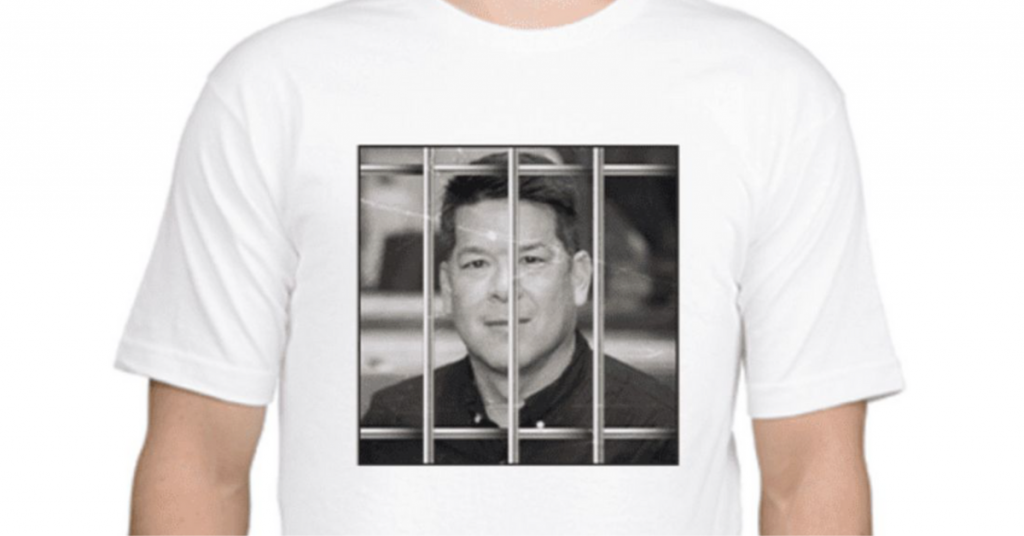 Tuesday afternoon, the National Republican Campaign Committee rolled out t-shirts displaying a photo of Cox behind bars for sale.

LIMITED EDITION. Get yours today!