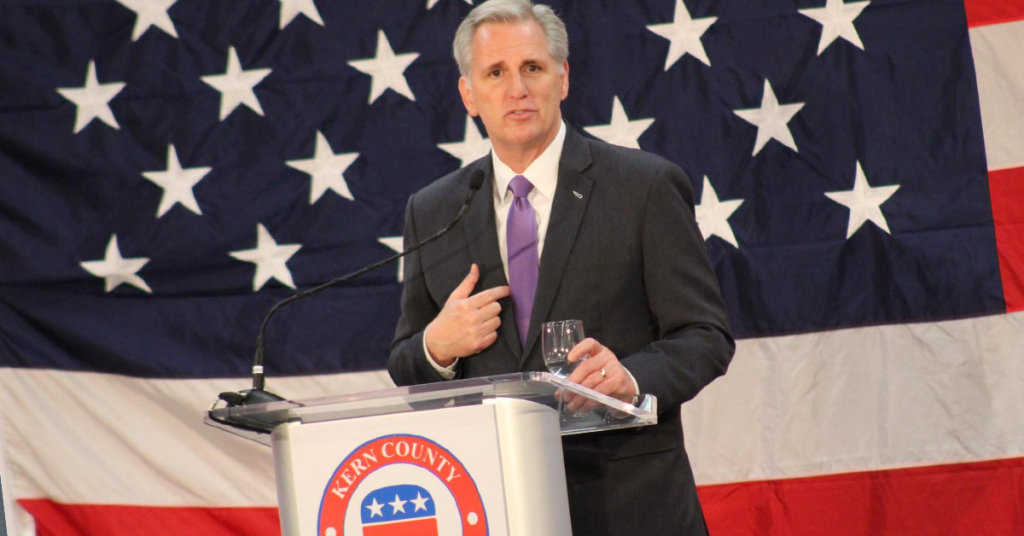 The former treasurer for the Kern County Republican Central Committee has admitted to embezzling more than $200,000 over nearly six years.

In a conciliation agreement with the Federal Elections Commission, Bryan Williams agreed to pay a $20,528 fine for making around $272,000 in payments from the Kern GOP’s bank account to his personal bank account and credit cards from 2013 to 2019.

The fine, which was first reported by Issue One, a Washington D.C.-based political reform organization, was issued on Dec. 23, with payment due within 30 days.

The FEC discovered the improper financial activity after looking into two payments totaling $218,546.39 Williams had made to the Kern GOP in July and March of 2019, which were included in financial documents submitted to the commission.

According to an FEC report on the investigation, the Kern GOP’s consulting firm, Western Pacific Research, became suspicious of potential financial irregularities beginning in December 2018, when Williams failed to attend regular committee meetings, provided infrequent monthly reports and a vendor submitted a notice of non-payment. The report states Williams subsequently changed the key to the Kern GOP’s mailbox, preventing anyone else from accessing it.

“The Kern County Republican Party appreciates the assistance of the Federal Election Commission and its office in addressing the inappropriate action of Mr. Williams, the former associate with the Central Committee,” Charles H. Bell, the Kern GOP’s attorney, said in a letter to The Californian. “When the Party first became aware of these actions by our former associate, we promptly engaged legal counsel, began working with the necessary law enforcement agencies, and reviewed our procedures and protocols to rectify Mr. William’s acts or omissions, and cooperated fully with the FEC in providing information that became part of the facts to which Mr. Williams stipulated.”