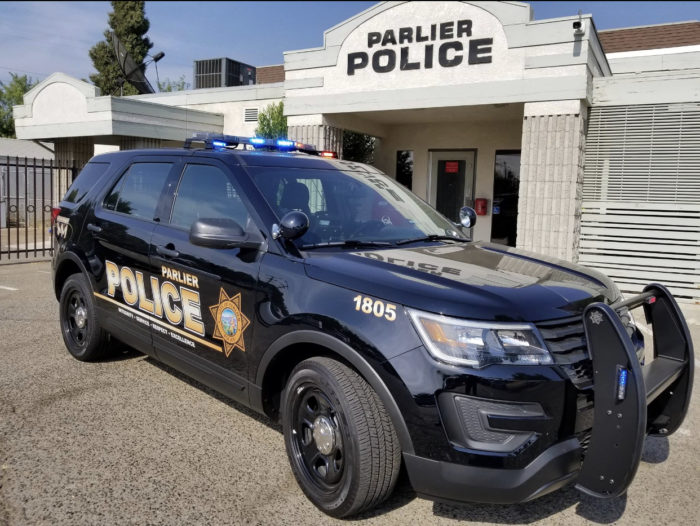 Parlier Police Chief is serving out his last few days as Parlier’s top cop after the City Council voted in closed session Thursday evening to release him.

During the council meeting, Mayor Alma Beltran pointed to budget constraints as one of the major factors in the decision.

Beltran said the Police Department takes up $3.3 million of the city’s $3.5 general fund.

However, Jose Garza told The Sun his firing had nothing to do with the budget, but rather personal differences between him and Beltran.

He declined to discuss the specific reasons for his ouster because he is still on the city’s payroll until he picks up his final check early next week.

“I can say that their decision, 3-2 vote on releasing me, firing me, whatever you want to call it, is really a tragedy for the entire police department and the community,” Garza said. “Those are the true victims of their decision. It is sad because I’ve been there for three and a half years, and I built the city to a point where we – it was going in the right direction.

“But apparently in protecting the credibility and the integrity of my office and the department, the mayor saw to it that she wanted to get rid of me, only because I’m not a ‘yes chief.’”

A dozen people spoke up in support of Garza during the public comment section of the meeting and urged the council to keep him on staff.

Garza said he is proud and honored that he can leave knowing he has the support of the police department and the community.

“Just to listen to the people and my officers and what they had to say, I said, ‘Hey, if I’m going to leave like that, I’m so proud.’ I feel good. I feel that I was supported.”

Multiple officers said that they will leave the department if Garza was let go.

“The tragedy is the department and the community, and now I’m going to do what I can to help my officers find other agencies only because there’s no support of the city,” Garza said.

“I’m not sure how many officers the police department’s going to lose, but I think it’s going to be quite a few.”

Garza also thanked the community for supporting him over his three and a half years in office.

“I just want to thank them for all their support and just trusting in their police department and in their chief, because we have done a lot,” Garza said.