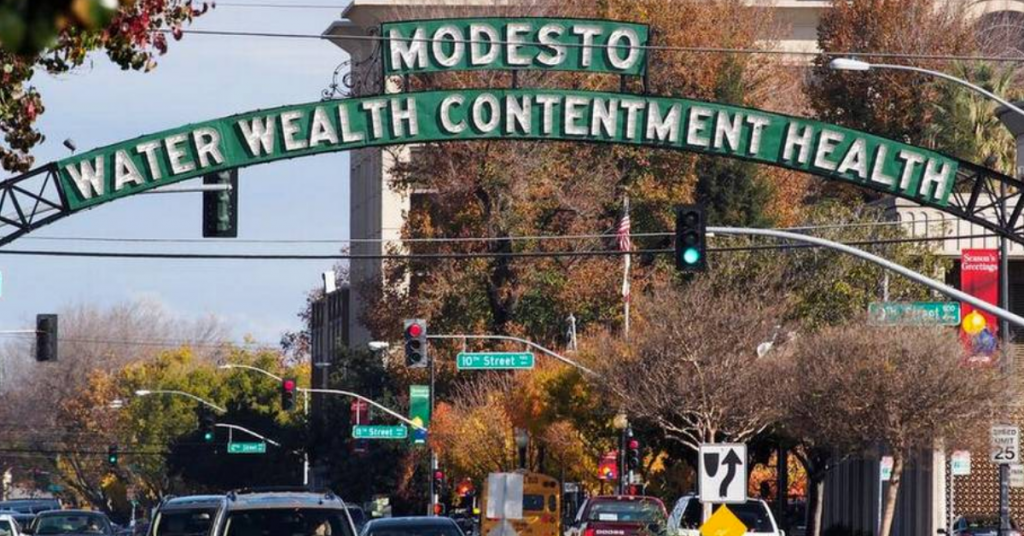 Modesto is moving forward with a possible sales tax hike.

In February, the Modesto City Council brought in San Francisco-based consulting firm TBWBH Props and Measures to start the groundwork for a possible sales tax increase.

Tuesday, the council approved another deal with the consulting firm to develop educational material regarding the proposed one percent tax increase ballot measure.

While the city already paid TBWBH Props and Measures $49,000 for the initial polling to gauge community interest in such an initiative, Tuesday’s agreement has the city sending another $144,000 to the consulting firm.

With the council’s direction to move ahead with the consulting firm, the council will decide at a later date whether or not to place the one percent sales tax initiative on the November ballot.

If the initiative passes, the city expects the measure to generate an additional $39 million annually in tax revenue.

The tax revenue will be used for the Modesto General Fund, meaning various city services such as the police and fire departments, parks, litter abatement and street maintenance will benefit from the funds.

The measure will need a majority vote to pass in November.

After initial education, TBWBH found that 60 percent of likely voters would support the tax increase.