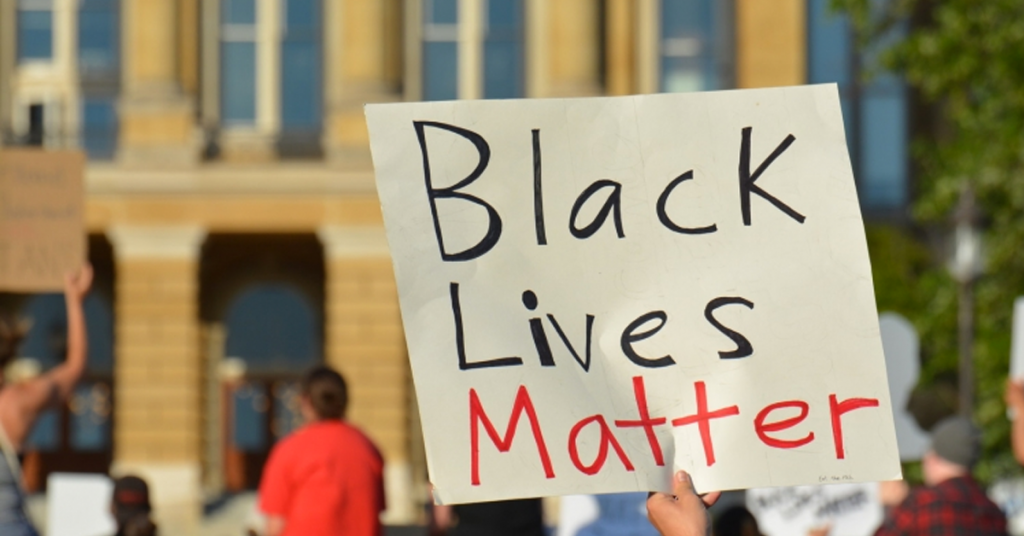 A proposed Black Lives Matter mural in downtown Merced was voted down by the city council.

The proposition failed as the council voted 5-2 against the mural that would have been located on Canal Street south of Bob Hart Square.

The city received 82 voicemails and 115 emails regarding the project, which took about an hour for the council to go through during Monday’s meeting.

If it had been approved, the mural would have been privately funded.

Several callers said the mural would divide the community, and instead the city council should consider other projects that would bring the city together.

“I’m against it,” one caller said. “It only brings division. City government has no right to say they speak for me as a city resident. A Black Lives Matter mural does not speak for me, therefore it causes a division. I am against our city council causing division and not speaking out for all ethnicities.”

Another caller said: “I’m against the BLM sign going up in Merced. I am pro equal rights, but against BLM. It seems like riots and problems follow these things everywhere they go. There must be other ways for our community to support such an effort without bringing that mess here.”

Other callers were not so diplomatic.

“Nobody wants that kind of crap around here. It’s a joke,” one caller said.

Another caller went directly after the council.

The two council members who voted in support of the mural were Anthony Martinez and Jill McLeod.

The Merced NAACP, the Hispanic Chamber of Commerce, WeCed and United Way of Merced originally presented the mural to the city council on Aug. 3.

NAACP member Jerome Raspberry was one of the leading proponents of the project, and he told the city council that he has been threatened and been a target of racial slurs because of his support. He added that he would move out of Merced County if he could.

“It’s all about humanitarian work, humanitarian efforts and how we as Merced City are so far, far behind in that effort,” Raspberry said.