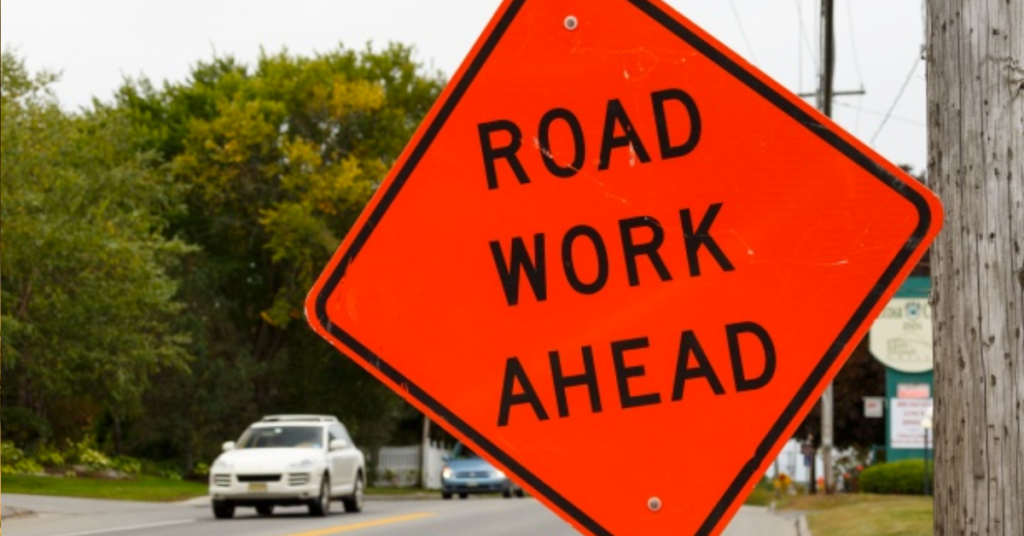 The City of Merced is moving forward with an early attempt to extend public safety and transportation initiative Measure C in perpetuity.

Initially passed in 2006, the half-cent sales tax was approved for a 20-year period to contribute funding to the Merced Police Department, the Merced Fire Department and public works projects.

Measure C will sunset in 2026, but the Merced City Council decided Tuesday to move the renewal ahead of schedule in large part because of favorable polling, which City Manager Stephanie Dietz noted during Tuesday’s meeting is likely the highest the city will see in the near future.

Public policy firm FM3 Research conducted polling a Measure C renewal, as well as two other proposals that would include an affordable housing funding element.

The straight Measure C renewal found 69 percent support among the voters polled. That renewal – which would be in perpetuity – would only need to surpass the 50 percent threshold.

On the other hand, combined Measure C renewal with the housing factor – which would come in as a one-cent sales tax – came in at 67 percent approval in the poll. That measure would require a two-thirds majority to pass.

The research firm also conducted polling on the affordable housing element by itself, which would be a half-cent sales tax that would provide rental and first-time homebuyer assistance, address homeless encampments, provide services for the homeless to help them find housing and creating housing with state matching funds.

That measure would also require a two-thirds majority to pass but only polled at 60 percent.

With the affordable housing measure coming in too low, the council decided to move forward with the straight Measure C renewal and will return on July 5 to pass an ordinance that will officially place it on the November ballot.

Another factor that led to the council’s decision to hold off on the affordable housing component for the time being was the polling numbers after supportive and critical arguments were presented.

The straight Measure C renewal climbed from 69 percent to 73 percent with the supportive arguments and fell to 65 percent after the critical arguments.

The separate housing measure rose from 60 percent to 70 percent with supportive arguments and coming in at 62 percent after negative arguments were presented.