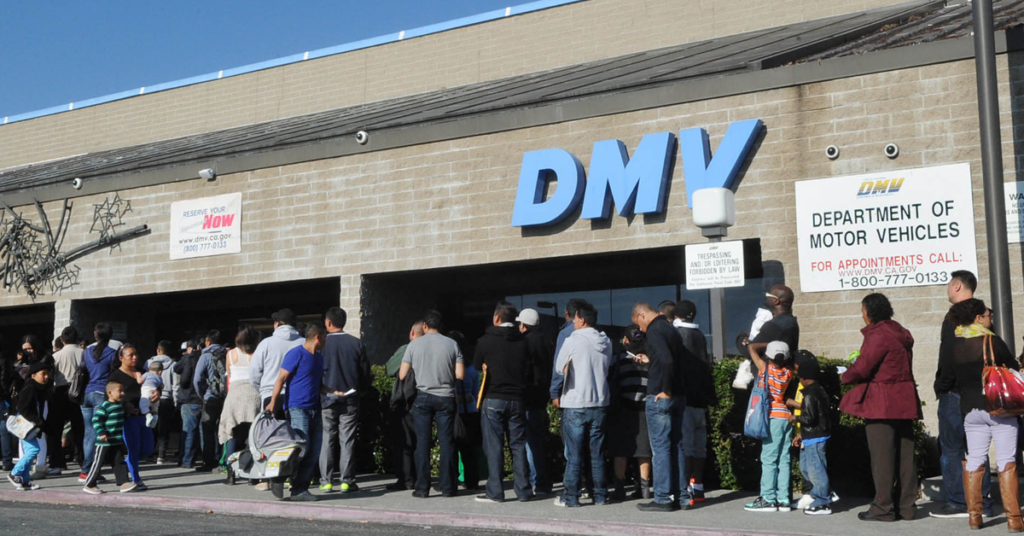 In a time where every shred of your personal data appears to be up for sale, even California’s own government isn’t immune from a good deal.

California’s Department of Motor Vehicles has sold driver’s license data to commercial buyers for at least the last six fiscal years, a new report from Motherboard, the tech arm of Vice News, states.

California isn’t the only state selling drivers’ data to private vendors. While the individual pieces of driver data sold varies from each state, all usually contain at least the driver’s name and address.

Unlike other states, California’s DMV did not release the names of commercial data buyers who solicited driver data.

So how much did California haul in selling drivers’ data?

DMV spokesman Marty Greenstein told Vice that sale of data to buyers was well within the bounds of the department’s goals “including availability of insurance, risk assessment, vehicle safety recalls, traffic studies, emissions research, background checks, and for pre- and existing employment purposes.”

He noted that the DMV requires buyers and their employees be trained on protecting DMV data, maintain audit logs, and are subject to audits to ensure they use the DMV data for authorized purposes only.

State DMV data has some level of Federal protection, via a key provision in the 1994 Crime Bill known as the Driver’s Privacy Protection Act. The act, however, has a litany of carve outs allowing private investigators and surveyors, marketers, and solicitors to purchase data from DMVs for various uses.