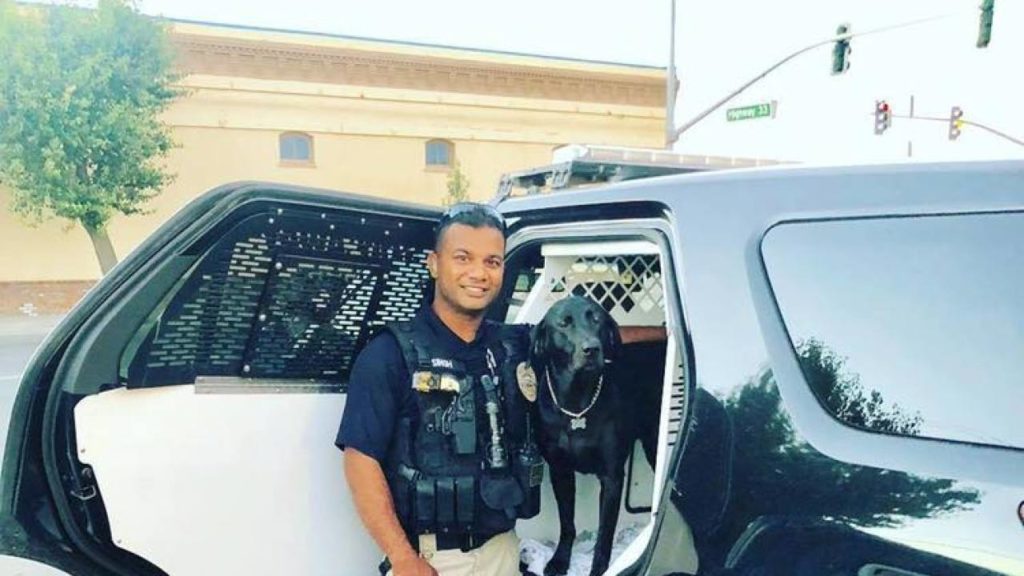 The latest legislative offering from Rep. Josh Harder (D-Turlock) is putting an emotional north Valley killing back in the spotlight.

The freshman Congressman announced Tuesday he would be introducing the Corporal Ronil Singh and Fallen Heroes Scholarship Act.

The bill would guarantee spouses and children of slain law enforcement officers access to federal Pell Grants for higher education.

Currently, children of fallen law enforcement officers have access to similar benefits for college and post-secondary education. Spouses, however, do not.

“Heroes like Corporal Singh risk their lives every single day to protect our communities – the least we can do is give them the peace of mind that if something does happen to them while they’re keeping us safe, that their families will be taken care of,” Harder said in a statement.

The bill is named after Newman Police Corporal Ronil Singh. On Dec. 26, Singh was gunned down while conducting a routine traffic stop. The assailant, Gustavo Perez Arriaga, was an illegal immigrant wanted in connection for two prior DUI arrests.

Following the homicide, Arriaga attempted to flee to Mexico before being arrested in Bakersfield.