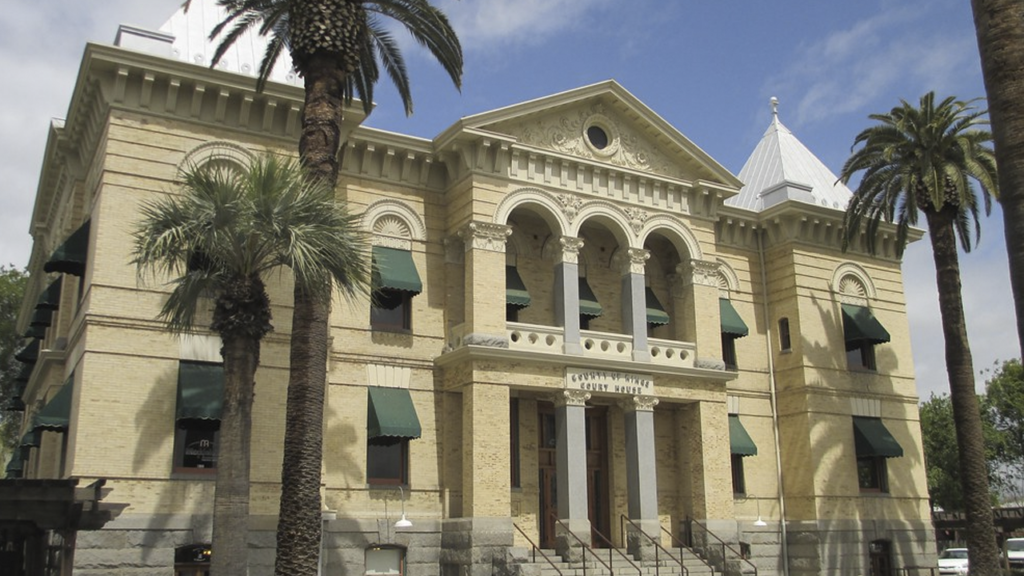 It’s hard to tell if the County of Kings is or isn’t laying off a wide swath of its workforce.

During a narrow, closed session vote on March 30, The Kings County Board of Supervisors authorized laying off employees deemed “non-essential.”

Any prospective layoffs of Kings County employees deemed non-essential are on hold for the time being.

The Kings County Board of Supervisors held a special meeting on March 30 and voted on a proposal during the closed session to lay off nonessential county employees during the coronavirus pandemic.

The board passed the motion 3-2.

Supervisors Craig Pedersen, Richard Valle and Doug Verboon voted for it, while Richard Fagundes and Joe Neves voted against it.

The lay-off vote came with a key stipulation: employees who were laid off would be able to be rehired once the local emergency proclamation is eventually lifted and the county has the financial means to begin rehiring.

However, meeting minutes did not specify the factors to discern the difference between an essential or nonessential employee.

More than a week later, Kings County officials say the approved layoffs have yet to be implemented.

County spokesman Roger Bradley told The Sun in an email Wednesday that, despite the vote, no layoffs have happened at the county.

“Any layoffs are on hold at this time,” Bradley said.

Adding to the confusion – Bradley added that layoffs may not be implemented.

“I do not have a timeline for when or even if they will be implemented,” he said.