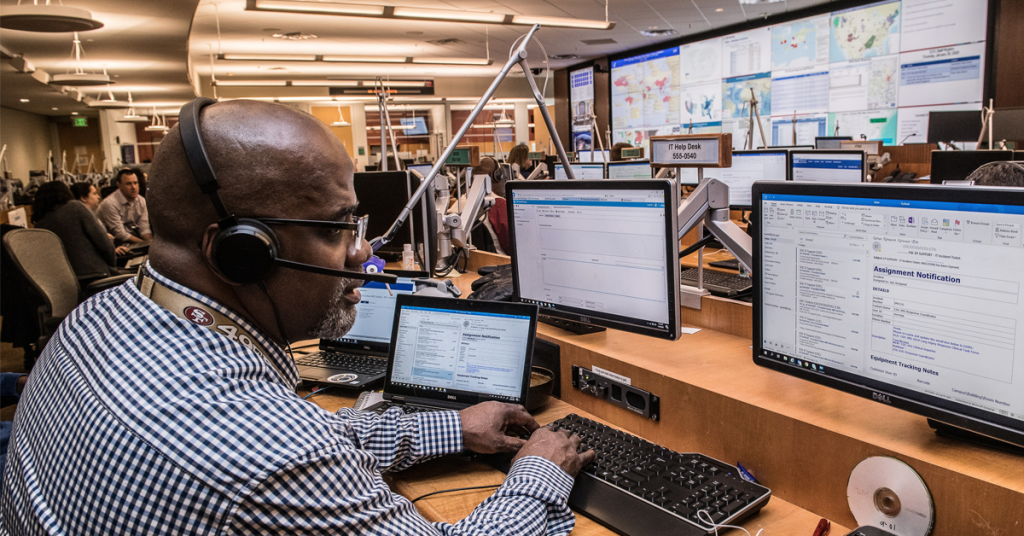 After weeks of review, Fresno County is finalizing an agreement to send $5 million in Federal coronavirus relief to more than a dozen nonprofits in an effort to outsource contact tracing and community health work.

It is also drawing closer-than-usual scrutiny due to the activities of nonprofit entities involved.

A hurried pitch hoping for a snap decision

The proposal to outsource contact tracing to the nonprofits was first submitted to Fresno County’s Department of Public Health on July 3, with the handful of organizations hoping for speedy approval by Fresno County’s Board of Supervisors four days later.

The rushed timetable, which equated to vetting $5 million in spending in the course of a single workday, was a nonstarter for Fresno County officials.

However, a growing unease among Fresno County officials has emerged about the involvement of some organizations – including Fresno Building Healthy Communities – and the potential reckoning of a commingling of government duties and political work.

The key driver of the heartburn: among a bevy of activities, Fresno Building Healthy Communities was a top backer of Fresno’s failed 2018 parks tax measure, Measure P.

The non-profit, once a subsidiary of the multi-billion dollar California Endowment, is currently litigating the defeat of Measure P against the City of Fresno and Howard Jarvis Taxpayers Association at the Fifth District Court of Appeal.

Building Healthy Communities was also embroiled in controversy when its top official, Sandra Celedon, tweeted in support of the arson of a Minneapolis Police precinct following the death of George Floyd.

Celedon currently serves on the City of Fresno’s Commission on Police Reform.

The prospective deal also came under scrutiny over Arambula’s motivations to have it approved.

At issue was nonprofit – GO Public Schools Fresno, a K-12 education reform advocacy group – and its relationship with Arambula’s brother, Diego, who once served as the entity’s executive director and on its Board of Directors.

In a statement to GVWire, the doctor-turned-legislator said his brother no longer served on the board.

However, the organization’s website still lists Diego Arambula as a board member.

A second draft of the proposal supplied by the nonprofits to Fresno County’s Department of Public Health lays out the spending outlays: hiring 105 contact tracers to service rural and immigrant communities in the County along with 22 community health workers.

However, Fresno County Public Health officials have cautioned that the practice of contact tracing – due to lengthy testing turnaround times and limited methods of contact – is reaching its limits of effectiveness as the disease continues to spread.

Sources told The Sun on Thursday that the outsourcing deal is expected to be inked on Monday.