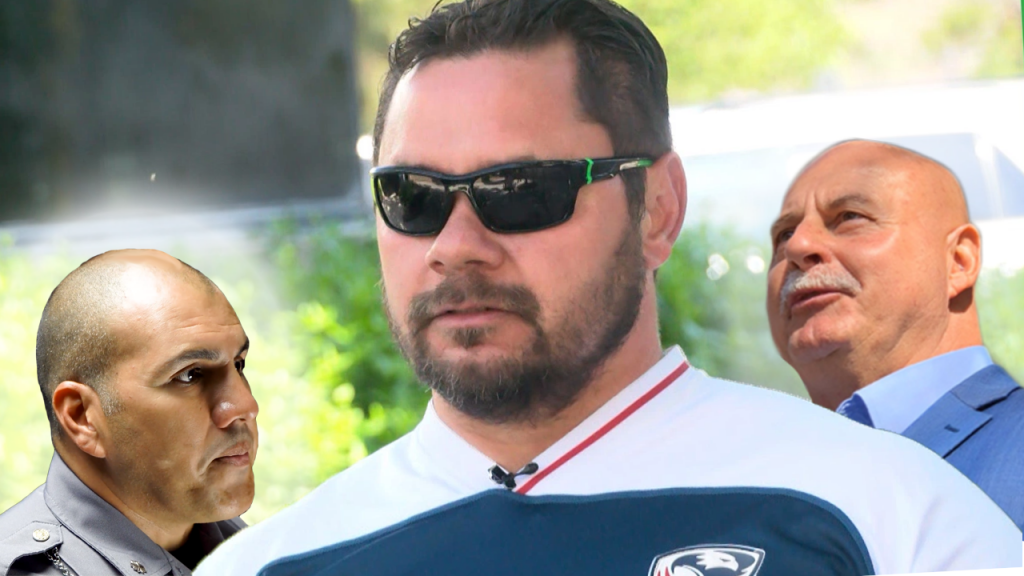 Was a tweet by Mayor Jerry Dyer against a fired Fresno police officer libelous?

A jury could make that decision after a federal judge denied the city of Fresno’s motion to dismiss the count.

The city fired Richard Fitzgerald in April 2021 after a video surfaced of him attending a counterprotest at the Tower Theatre in Fresno, and also another demonstration the prior year in Sacramento.

The city called Fitzgerald a racist, words that may come back to haunt Dyer. Judge Anthony Ishii ruled that a jury will evaluate whether Dyer’s statements on Twitter were defamatory.

Fitzgerald filed a seven-count lawsuit in Fresno County Superior Court. The city successfully moved the litigation to federal court. The sides will return to court on May 24 for a scheduling conference.

Fitzgerald’s accusation that the city and Dyer libeled him will remain part of the lawsuit. In an April 10, 2021, Twitter post, the mayor accused Fitzgerald of “participating with the Proud Boys extremist group, it is clear to me that there were egregious violations of department policy.”

Ishii rejected the city’s argument that Dyer should be shielded from consequence. Fitzgerald’s attorney’s argument that the tweet was derived from a confidential investigation persuaded the judge.

“Dyer properly discharged his duties when he published his statement on Twitter, the Court finds that dismissal … is inappropriate,” Ishii wrote.

Dyer also wrote on Twitter “I want to reiterate to the community that I will not tolerate any form of racism displayed by City of Fresno employees.”

Wrote Ishii: “If the court concludes the statement could reasonably be construed as either fact or opinion, the issue should be resolved by a jury.”