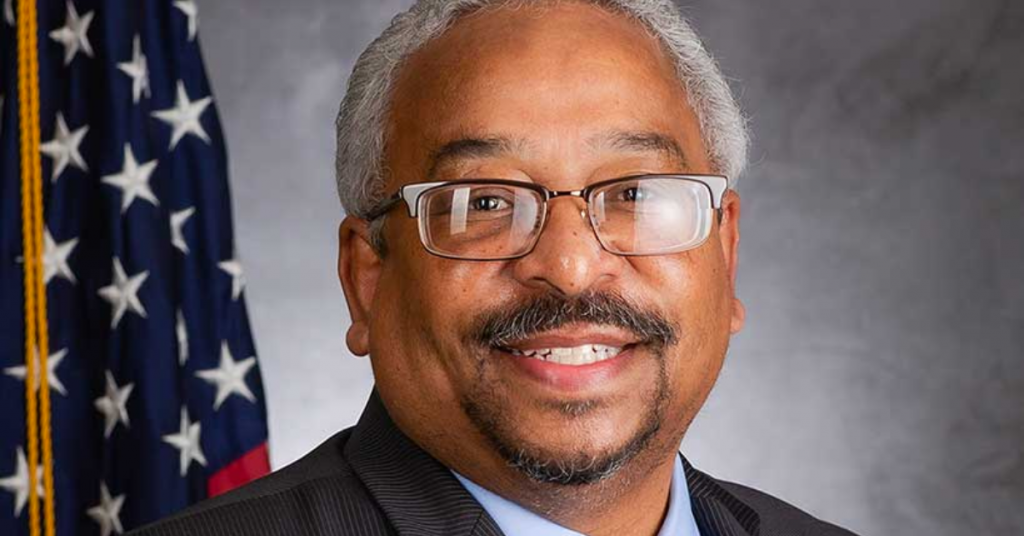 A top official at Fresno City Hall is on the move, the Dyer administration announced Friday.

Assistant City Manager Gregory Barfield is headed back to his previous position as the Director of Transportation, a position that he served in for three years, the city announced Friday.

Barfield currently oversees the city’s airports, transportation and general services department and works with the management teams at the Fresno Grizzlies and the Fresno Convention Center in his role as assistant city manager.

Barfield currently oversees the city’s airports, transportation and general services department and works with the management teams at the Fresno Grizzlies and the Fresno Convention Center in his role as assistant city manager.

“It has been an honor working at this level for the last two years, and I look forward to continuing to serve the community, just in a different role, working to build a better mobility system with a great team,” Barfield said in a statement.

His career with the city has spanned nearly 18 years, and he will manage over 500 employees and oversee a budget greater than $165 million in his new role.

As the Transportation Director, Barfield will directly oversee the bus service that is provided by the Fresno Area Express.

“Greg’s knowledge of our transit system and commitment to improving our service and expanding routes is unmatched. While he will be missed as the Assistant City Manager, he is the perfect person to lead FAX and implement the upgraded amenities we are debuting soon, including expanded technology enhancements and facilities upgrades for a Zero Emissions Fleet,” said City Manager Georgeanne White in a statement.

“Greg genuinely cares about the rider experience and has been known to jump in to respond to residents who have questions about service. In addition, his enthusiasm and approachability will be a tremendous asset for the FAX team.”

The city will conduct a national search for a new assistant city manager, and Barfield will stay on in the interim through the end of the year.