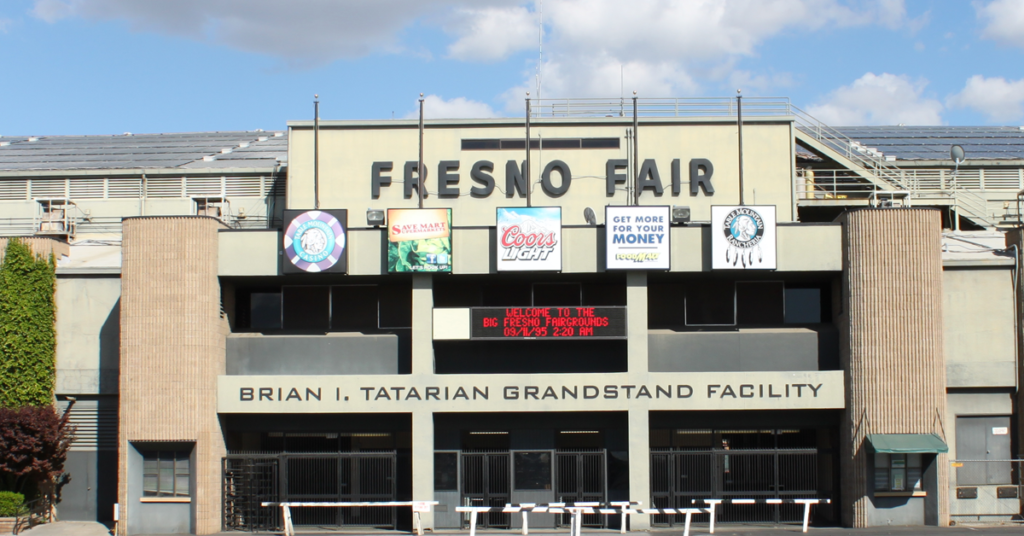 A plan to utilize the Fresno Fairgrounds as a triage center in response to the outbreak of coronavirus appears to be off.

Fresno County Supervisor Buddy Mendes told The Sun on Monday that officials with California’s Office of Emergency Services rejected the Fresno Fairgrounds as a potential site of a triage center to be utilized if Valley hospitals become overloaded with patients.

A key factor to state regulators were the number of old buildings situated on the sprawling plot of southeast Fresno real estate that were not built up to current building codes, Mendes noted.

The move comes as a bait-and-switch to County leaders, as the Fairgrounds have been part of its public health response plans for more than a decade, Mendes said.

Fresno County officials, however, emphasized that medical professionals from local hospitals would provide services if the triage center opened.

With the Fairgrounds a non-starter with state officials, one alternative site for the triage center includes Fresno’s Convention Center complex and Selland Arena.