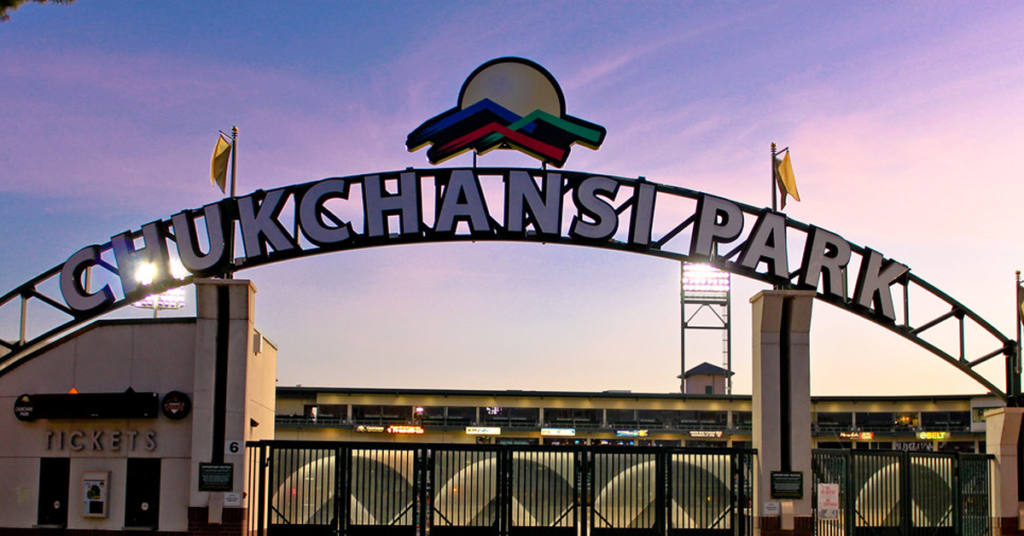 The first step involves that Airport Land Use Commission at the Fresno Council of Governments. The Commission on Monday is slated to review a proposed mixed use project on the east side of H Street, between Mono and Inyo streets. The buildings here (the 700 block of H) are boarded up. The site is just south of Chukchansi Park at H and Inyo.

The site also is relatively close to Chandler Airport, hence the Commission’s interest.

A staff report from City Hall’s Development and Resource Management Department says the site of about 1.37 acres is to be developed in four phases.

Says the report: “Phase I will consist of developing the vacant parcel located at 702 H Street for purposes of providing an integrated retail & entertainment center by utilizing shipping containers, shade structures, and creative use of materials and design.”

This piece of the site is to get three restaurants, two bars, a stage for live performances, outdoor seating and an office.

Phase II will involve the demolition of some of the buildings. In their place will come a four-story mixed use apartment complex. There would be retail on the ground floor. The other three floors would be 48 one- or two-bedroom residential units.

Phase III will involve demolition of other buildings. In their place will come a single-story metal building for a restaurant, bar and entertainment venue.

Says the report: “Specific plans for Phase IV are not known at this time.”

The project is currently moving through the City Hall permitting process. I couldn’t find the name of a developer in documents posted on COG’s website.

The bottom line is not in doubt. If all four phases come off as planned, the 1.37 acres along H will be totally transformed.

A bit east of the proposed H Street project is the historic Sun Stereo Warehouse building at 736 Fulton Street. Inyo is just to the north. So, too, is the southern end of what is now Fulton Corridor (formerly Fulton Mall).

The building is now owned by developer Reza Assemi, who some 20 years ago pioneered the revitalization of the Cultural Arts District’s building inventory at the north end of Fulton Corridor. The Sun Stereo Warehouse, built in 1920, was placed on the Local Register of Historic Resources in 1980, according to a staff report.

The South Stadium area has long posed a redevelopment challenge. Remember the 85-acre planned development for the area from Forest City Enterprises? That was on the drawing boards for about five years. It finally died in 2009 when Forest City officials said they couldn’t find enough loans.

Which meant they couldn’t find the tenants/customers to populate the 85 acres and repay the proposed debt.

Today, the RDA is gone.