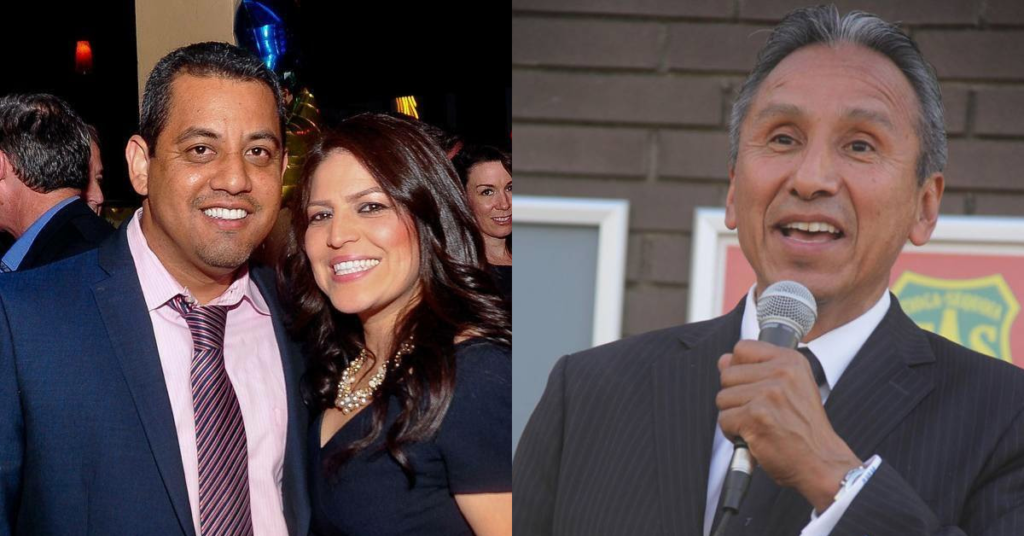 UPDATE: Amid the passage of the Responsible Neighborhood Market Act, the proposed southeast Fresno 7-Eleven project was withdrawn from Thursday’s City Council agenda.

“Earlier this week, Council members Arias, Esparza and Chavez announced the Responsible Neighborhood Market Ordinance, which aims to improve the quality of life in our neighborhoods by reducing the saturation of alcohol and liquor licenses in the City.”

“This morning, small business owners requested additional time to review the policy and obtain clarity from the sponsors. In an effort to continue working with the business community on this important issue, their request will be honored and the item continued to our next Council meeting on May 2nd, at 3:30 p.m. We invite the community to attend the next meeting and have their voices heard on this important matter.”

City Hall sources told The Sun the project was withdrawn from the agenda after an intense lobbying effort, led by former Supervisor Henry R. Perea, failed to yield the number of votes to help prevent the project from being denied. It is now being reworked.

ORIGINAL, April 30: The recent push to reduce the number of liquor stores in Fresno in half has pitted high-profile political allies against each other.

The proposed “Responsible Neighborhood Market Act,” pitched by Councilmembers Miguel Arias, Luis Chavez, and Nelson Esparza, is expected to be voted on Wednesday after one-week delay.

The act would cap the number of new off-site liquor licenses issued to convenience stores within the City limits of Fresno and begin to reduce the saturation of liquor stores in south Fresno by requiring new licensees to purchase and retire licenses from saturated areas.

One day later, the Fresno City Council is expected to vote on the approval of a 7-Eleven liquor store located at northwest corner of Cedar and Tulare avenues in southeast Fresno.

The proposed 7-Eleven is running smack into the proposed ordinance, which prohibits operation of such a store within 1,000 feet of a school site. The Cedar and Tulare 7-Eleven would be kitty-corner from Roosevelt High School.

The back-to-back sessions are serving as a road test of the proposed ordinance and a “get tough” attitude on new liquor store construction in south Fresno.

However, quite a bit of work is being done to get the corner store approved with few speed bumps. An intense, behind-the-scenes lobbying effort is being led by former Fresno County Supervisor Henry R. Perea, sourced told The Sun.

Perea most recently served as the interim City Manager for the City of Selma, leaving the post last June. He currently operates a consulting firm named Perea Consulting Solutions. A recent check of the City of Fresno’s lobbyist registry shows that Perea is not a registered lobbyist in the jurisdiction.

Perea also happens to be a longtime political mentor to two of the ordinance’s co-sponsors: Arias, Esparza, along with Councilwoman Esmeralda Soria.

For those watching City Hall this week, the question on the minds of many is how longtime political allies will be able to navigate opposing views on liquor store construction.

More importantly, it remains to be seen if that political capital will translate into bending a principled stand for one last unchecked convenience store project.