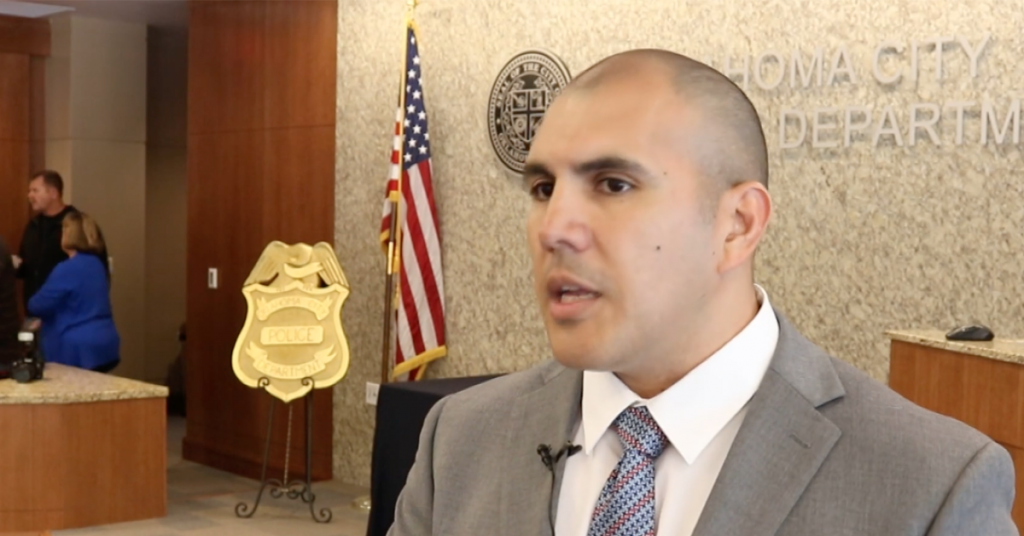 In reality, the department’s budget is astronomically higher.

Balderrama proposed a $206.2 million budget on Tuesday. While it is the largest single pot of money in Fresno’s budget, it’s a 2.6 percent decrease from the 2021 amended budget.

That expansion is broken down as follows:

Out of Balderrama’s total budget request, $193.7 million comes from the general fund.

With 80 out of 779 police officers currently out on long-term absences, the police department is focused on bringing in additional officers.

Balderrama said the goal is to hire 120 officers over the next 15 months, which accounts for additional spots and attrition.

The City Council is expected to finalize the budget by the end of the month.