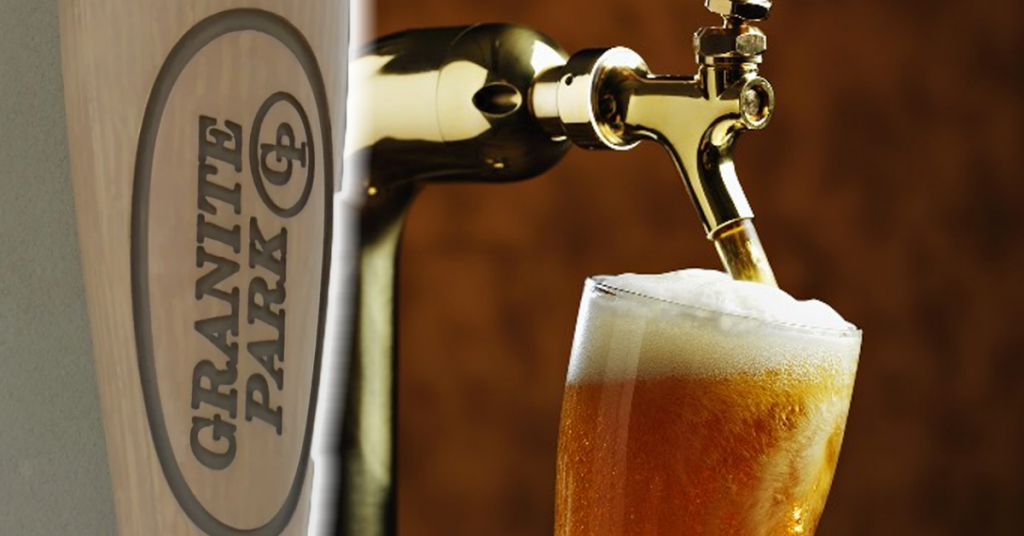 As of Friday at 5:00 p.m. Fresno’s Granite Park is effectively a dry park.

No alcohol sales or consumption will be allowed amid the inability of the park’s operator, Terance Frazier, to secure necessary insurance coverage required under City contract.

“What we really need is to have the city of Fresno named as someone who’s insured as tied to any alcohol consumption and sales on the property. That is not in place at this time,” Mayor Jerry Dyer told Nexstar.

On Monday the City’s Attorney told Frazier they had to submit proof of liability insurance that protects the City of Fresno, or else they wouldn’t be able to sell alcohol on the property. This came after a press conference last week where City Councilmember Gary Bredefeld alleged the city let this go under the radar because Frazier is engaged to City Councilmember Esmeralda Soria. City Councilmember Mike Karbassi attended in support of Bredefeld. He’s running against Soria for an assembly seat.

Frazier’s attorney said the insurance they have is sufficient, but Mayor Dyer says that’s not the case.

“At the present time there can be no alcohol sales or consumption at Granite Park, but they can continue to operate the park but without alcohol, until we can work out some other solution, but I don’t know what that is,” Dyer said.

Dyer said the city will be monitoring the park to make sure no alcohol is sold. If alcohol is sold at the park, Dyer says the city council is prepared to end their lease.

The insurance dispute is the latest in a lengthy line of legal and bureaucratic disputes between the City of Fresno and Frazier, who leads the contracted manager of Granite Park – the Central Valley Community Sports Foundation.

Sloan set a five-day deadline to secure proper insurance to mitigate the taxpayer liability for issues arising from alcohol sales.

The alcohol ban on the park comes as Frazier and Granite Park play host to The Big Bounce America, the nation’s largest touring bounce house and inflatable amusement set-up.