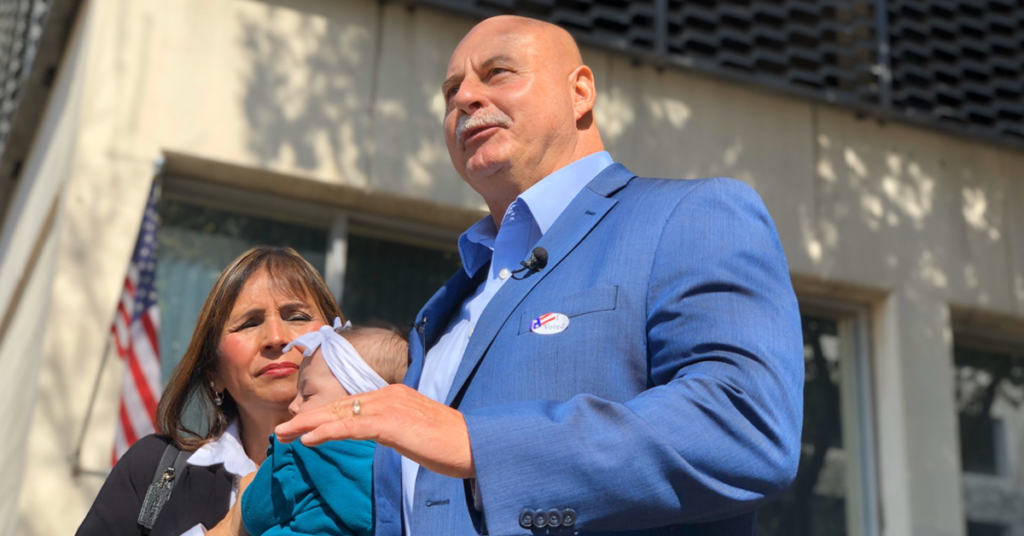 Thursday’s workshop is preview of what could come to pass, Congress-pending.

The $1.9 trillion American Rescue Plan Act of 2021 passed the House of Representatives last week and is currently making its way through the Senate.

Under the Act – which includes $1,400 payments for people making less than $80,000 – $130.2 billion will be distributed to local governments. Half of that total, $65.1 billion, will go to city governments while the other half will be allocated to county entities across the nation.

Dyer is banking on the stimulus package passing the Senate and getting signed into law by Biden. He has been a vocal proponent of it over the last few weeks, making national media appearances encouraging Republicans to cross the aisle and support the deal.

If the bill does not pass – leaving Fresno without an estimated $164 million allotment – the city will be in dire financial straits as it faces a $31 million budget deficit due to the pandemic.

That, according to an interview Dyer conducted with the Washington Post, would likely lead to the layoffs of 250 city employees, including police officers and firefighters.

Once the package is approved, the Dyer Administration and City Council will hammer out how Fresno will spend the money it receives from the federal government.

Beautify Fresno – the city’s effort to clean neighborhoods, streets and highways – would receive $15 million over the next three years.

Community safety would receive $30 million over the following three years. Separately, a one-time expenditure of $5 million would be granted in the form of essential worker payments.

The remaining $64 million in funds will be utilized for coronavirus expenses.

Dyer’s plan further breaks down the coronavirus-specific spending as follows: