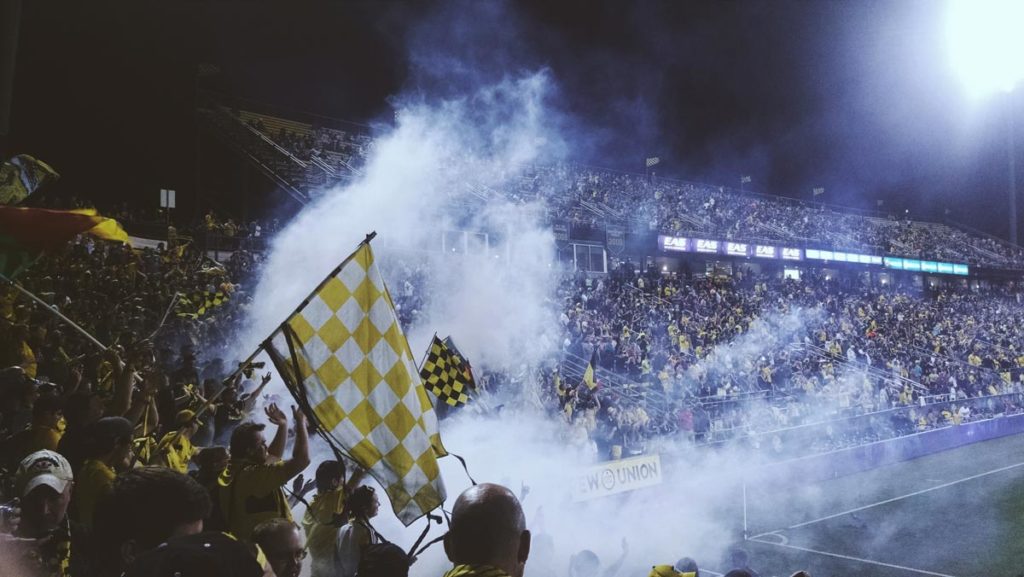 Fresno City Hall has found a way to make it easier for Fresnans to play in the great outdoors.

For those unfamiliar with recent City Hall political battles over parks, “green space” is a favorite term of bureaucrats to describe a playing surface that a cow might enjoy munching on.

Fresno gets beat up in the national press for not having enough green space. But the stuff is expensive to get, and almost as expensive to maintain.

So, after much talk, City Hall and the two school districts figured out how to open up 16 school sites on weekends for organized recreational programming and open public use of outdoor facilities.

The details of what everyone called a “joint-use agreement” sounded a bit complex to me.

The city’s cost is $1.2 million. No need to worry about finding it. City officials said every dollar can be found in the “carry over budget” from the 2014-15 fiscal year.

The council will chew on the money issue at Thursday’s meeting. The city on Friday will begin looking for community-based organizations to help with running weekend programs at the school sites.

The school sites, when up and running with programs and supervision, will be open from 9 a.m. to 5 p.m.

The deal will open up 340 acres of green space for Fresno residents. City officials said that’s comparable to 34 to 50 new parks coming online, all within a few months.

Two personal thoughts from someone whose three children attended Fresno Unified schools from kindergarten through high school (all three turned out better than their Old Man – thank you, Fresno Unified).

First, I did a story for The Bee about 15 years ago that compared the size of Fresno Unified playgrounds (elementary, middle school, high school) with those in Clovis Unified.

But, as I recall, a conclusion I drew in my Bee article was that the size of Clovis Unified’s typical “green space” was yet another temptation for people with children to live within that district’s boundaries.

It’s not just the greed of developers that inspired the northward push of residential growth.

Second, I always see a ton of people walking around the all-weather track at Fresno High School at night. Nearby lights make things safe for the walkers.

I love to walk around the all-weather track at Bullard High School at night. I generally have plenty of company when I take my treks. Lights from the nearby tennis courts make things safe.

Keeping those lights (and the lights at other schools with all-weather tracks) on until 9 p.m. or so would keep people walking year-around. The pounds would fly away. Fresno would be healthy, wealthy and wise.