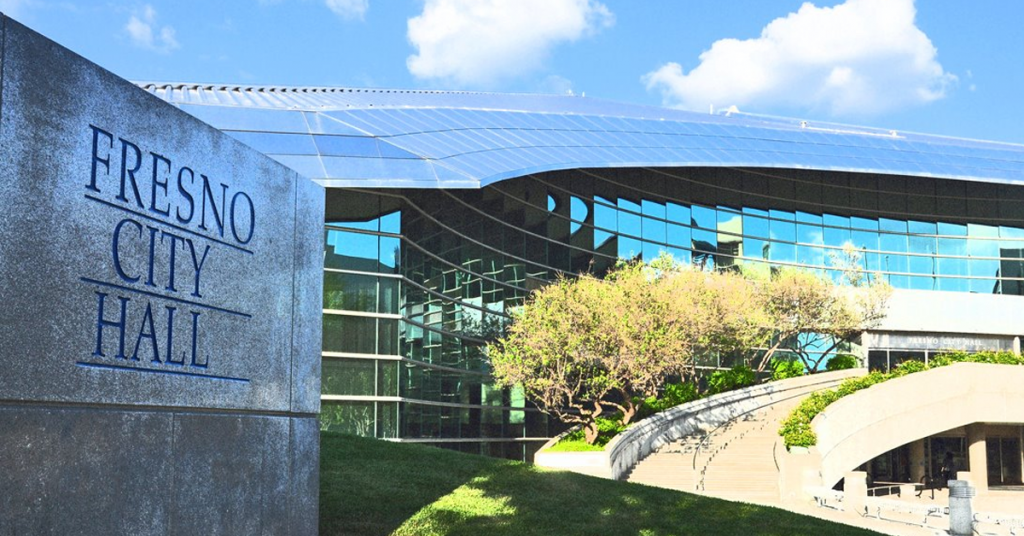 It appears Fresno City Controller Michael Lima is on the hot seat.

The Fresno City Council added a special closed session meeting for Thursday in addition to its regularly scheduled meeting.

According to the agenda, the council will consider a public employee performance evaluation of the city controller, meaning four votes from the council members Thursday could send Lima packing.

The office of the mayor and city manager sponsored the item, a sign of virtual certainty that – should termination be on the table – Fresno lawmakers will approve it.

Despite Dyer’s sponsorship of the item, KSEE 24 anchor Alexan Balekian noted that Dyer was publicly noncommittal about sacking the city’s chief financial officer.

Lima, who has worked as the controller since 2014, oversees the city’s finance department and also serves as the city’s treasurer.

Fresno’s finance department took a major hit in 2020 when the city was a victim of a phishing scam.

Last March, Dyer revealed that the city lost $613,737 in a wire fraud that involved a deal the city had with a contractor to work on constructing the Southeast Fresno police district station.

In November 2020, the FBI took over the investigation from the Fresno Police Department as it was part of a much larger scheme occurring in several cities across the country.