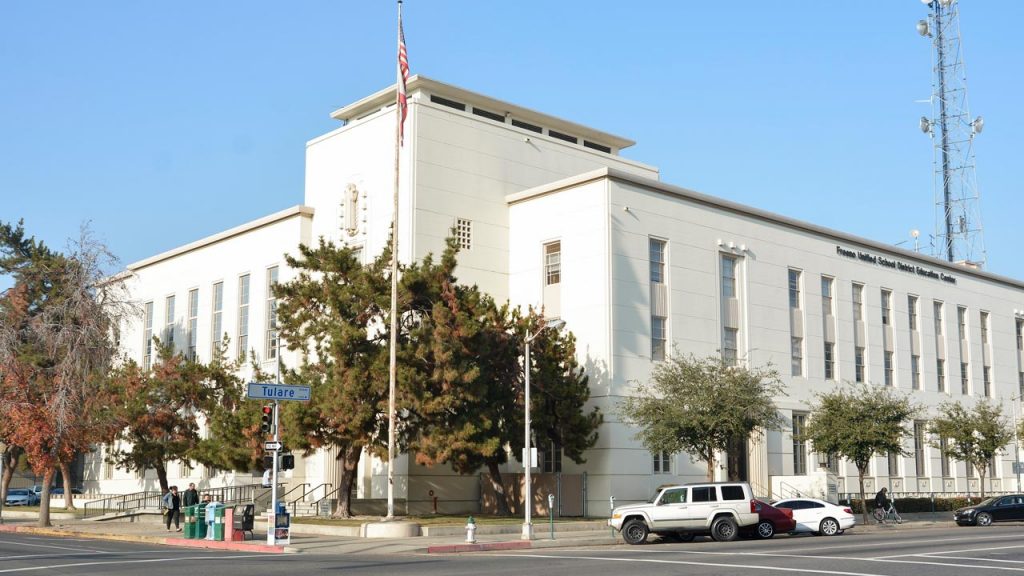 The Fresno Unified School Board laid to rest two of its more contentious issues in recent history Wednesday night by voting to spend $456,000 to remove the Warrior mascot image at Fresno High and to approve a three-year contract with the Fresno Police Department for campus safety officers.

Several dozen members of a group calling for ending the police contract and others who supported keeping the mascot image were on hand at the board meeting at Bullard High School and expressed their disapproval when when the votes were taken.

Despite the board’s vote on the mascot dispute, the issue isn’t going away. Opponents of the mascot change filed a civil suit in May in Fresno County, claiming the board had violated the Brown Act during their deliberations. The suit is scheduled for a July 14 hearing.

And several speakers warned trustees that their votes to move forward with the removal of the mascot image would ignite efforts to initiate recalls.

Supporters of ending the district’s contract with the Fresno Police Department for campus security officers joined an argument made by mascot supporters for alternative spending proposals later in the meeting — contending that the millions of dollars that Fresno Unified will spend over the next three years on the police contract would be better spent on programs to assist students.

Jonasson Rosas noted that the district already plans to spend many times the amount of the police contract for counseling, mental health services, and other programs to help students struggling with social-emotional issues. The contract next year will total $1.9 million minus a $332,000 credit to compensate for when police officers’ services weren’t fully needed while schools were closed for the pandemic.