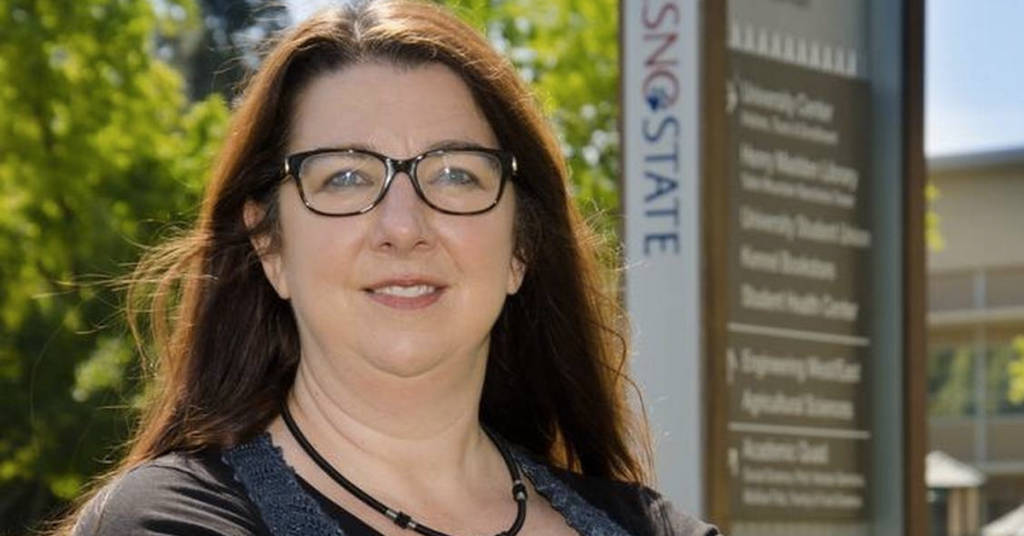 As the Fresno Police Department came under the microscope of the Fresno City Council, Fresno State professor Dr. Kathryn Forbes posed a question on Twitter.

Forbes, the program coordinator for the university’s women’s studies program, tweeted “And do we need a bomb unit?”

Her tweet came as part of a thread of commentary by former Congressional candidate Dary Rezvani during Monday’s Fresno Police budget hearing.

Forbes has a Ph.D. from the University of California, Berkeley, and previously conducted research in India on the effects of military occupation and resistance to it on Kashmiri families in Srinagar.

Forbes is currently researching the articulations of gender, race and class in US public policy and law, especially in regards to employment, education and housing issues in California.

The NWSA Journal, Feminist Formations, Feminism and Philosophy and Human Organization have published her research.

It’s is the third time over the past few years that a Fresno State teacher has been involved with a controversial Tweet.

In 2017, American History lecturer Lars Maischak Tweeted: “To save American democracy, Trump must hang. The sooner and the higher, the better.”

Just a year later in 2018, English professor Randa Jarrar celebrated the death of former first lady Barbara Bush, Tweeting that she was dancing “happily on the grave of someone I despise.”

The Sun reached out to Forbes for additional comment on her police views. She did not respond to comment prior to publication.