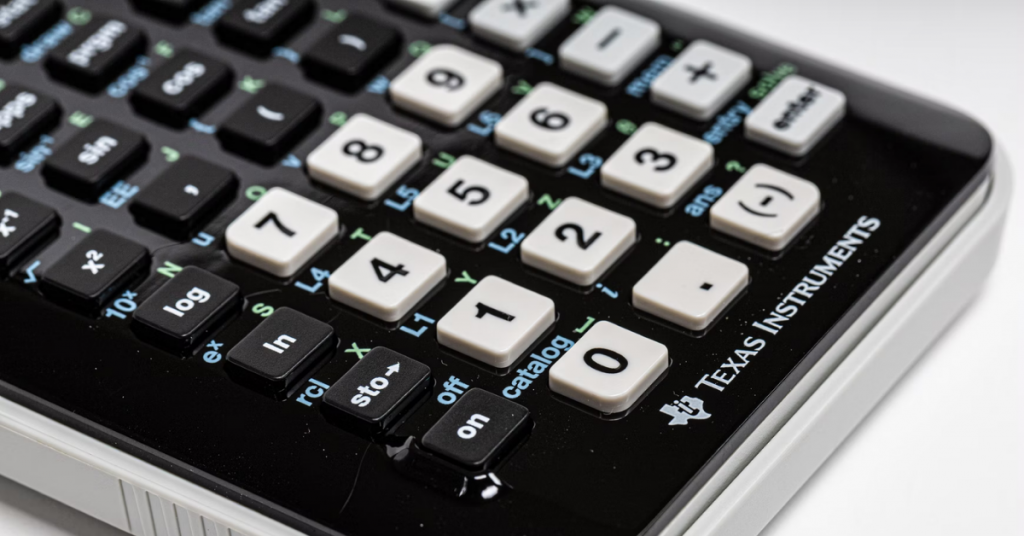 It took more than three hours for Fresno City Council to pass a single item at its meeting Thursday as tempers flared on the dais between lawmakers.

The approval came one week after a press conference, led by Councilman Garry Bredefeld, yielded a proposed proposed a review of expenses amid accusations that Council members Esmeralda Soria, Miguel Arias, Tyler Maxwell and Nelson Esparza – who he referred to as “the Gang of Four” – of using their district operating budgets as personal “slush funds.”

Thursday’s theatrics all started with an attempt to simply approve the meeting’s agenda, something that usually takes a few minutes but turned into a 30-minute circus to kick off the meeting.

The overarching concern from the council centered on the fact that the city’s eviction moratorium would end whenever the emergency order is lifted.

Maxwell said he wanted to see Mayor Jerry Dyer’s comprehensive housing plan, which is currently under development, before moving forward with removing the emergency order, which led to a spat between him and Bredefeld.

“I know, and thank God for that,” Bredefeld retorted.

No one made a motion to keep the workshop on the agenda, making Esparza’s decision to remove it final.

Up next was the removal of Bredefeld’s proposal to rescind all city-issued credit cards to the council members and their staff.

Esparza removed it from the agenda, arguing that the Council’s finance and audit committee met Wednesday and believed it would inevitably come up during the council’s discussion on approving an audit, leading to a dispute between him and Bredefeld.

Bredefeld motioned to keep the item on the agenda, which was seconded by Councilman Mike Karbassi.

Before they took a vote to consider keeping it on the agenda, however, Esparza guaranteed that the item would not be passed.

“I’m not open to hearing the item today, standalone,” Esparza said. “We’re not going to pass this item today.”

Bredefeld responded, “You’re sure that we’re not going to pass that item – do you know that for a fact?”

“We’re not going to pass that item today,” Esparza said.

“I’m telling you we’re not going to pass it,” Esparza said. “I’ve removed it from the agenda already, so it’s not even going to be heard.”

Esparza won in the end as the council voted 2-5 to keep it on. Only Bredefeld and Karbassi supported hearing the item Thursday.

During the council member reports and comments portion of the meeting, Bredefeld summarized his complaints from his press conference last week regarding the Gang of Four’s “egregious” spending of taxpayer money.

Following that up, Maxwell called on his colleagues to address the tone of their meetings, as he felt that his personal life has been affected recently because of his position on the council.

“You sign up for this job, and you know what you’re getting into when you go into politics,” Maxwell said. “But there comes a time when the line gets crossed, and I don’t like sitting up here and complaining, that’s not what I’m here to do. I’ve got good things going on in my district I need to stay focused on.”

Maxwell said the last couple weeks have been particularly hard, and he played a profanity-laced voicemail that he received.

In the voicemail, the caller told Maxwell “your heads need to roll right off in November,” also addressing Soria, Arias and Esparza.

Maxwell blamed Bredefeld for inciting a negative tone and bringing much contention to the council. He then went on to list positive things that each of his colleagues have done for their districts but excluded naming anything for Bredefeld.

Bredefeld asked to respond since his name was mentioned, as has been customary for the council despite no actual rules that touch on the matter.

Esparza declined his request, leading Bredefeld to make a motion to be allowed to speak twice during the council member reports and comments section of the agenda.

Karbassi made a second to Bredefeld’s motion, stating that this is a First Amendment issue.

The council voted 3-4, denying Bredefeld a rebuttal to Maxwell. Chavez joined Karbassi and Bredefeld in support.

Unanimous approval of the audit

Following council member reports, Esparza moved the audit proposal up in the agenda to be discussed immediately.

Esparza signed onto the item as a co-sponsor with Bredefeld and amended the resolution to extend the audit’s scope from three years to 10 years and to look into all expenditures from the council members, their staff, along with current and past mayoral administrations .

Esparza said he made these amendments because council member spending is not anywhere close to the top of the risk assessment analysis for the city and Bredefeld previously offered to pay for the audit last week during the press conference.

During the council’s discussion of the item, Bredefeld responded to Maxwell’s comments during council member reports, saying he will not back down from calling out corruption at City Hall.

“I’m going to call it out every single time no matter how much you do an Oscar-worthy performance Mr. Maxwell and play a victim,” Bredefeld said. “The fact is as the lone conservative up on this council, the lone Republican here – I’ve been called a racist, a white supremacist, a death dealer. I’ve been called that in this chamber. I’ve never heard you say anything before. I never heard you say that’s inappropriate to call people those names, never, never. I can play you voicemails. I can show you emails of the threatening things I’ve gotten. I don’t come up here and whine about it or cry about it. Because that’s the fact when you stand up and you speak strongly and you hold people accountable.”

Karbassi pointed to a decision by Arias and Soria to spend $227,000 on masks to MPG Global LLC, a company no longer exist, saying that their action led to the current situation snowballing out of control.

“The issue we have is that two of my colleagues on this council decided to purchase thousands of dollars of masks using federal CARES dollars from only one vendor exceeding their contracting authority, and they didn’t disclose this to the council, meaning they didn’t disclose it to the public,” Karbassi said.

“Now the requirement that we have a bid process was not suspended by the CARES Act. The city attorney is the only one that has that authority. Yet these purchases from the vendor who no longer exists, by the way, has been a question that it’s been on my mind for a long time. Why was this done? Why was it kept from the council?”

Karbassi said he does not want to be “held hostage by the inappropriate behavior” of Arias and Soria, who is his opponent for Assembly District 27.

He also questioned the timing of Arias leaking the over $600,000 phishing scam a few weeks ago that the city fell victim to in 2020.

“I thought the timing was very convenient given how long we’ve known about that, and my personal opinion is that was done in order to distract from the issues at hand,” Karbassi said.

“The federal taxpayer dollars that were misappropriated and exceeded contracting authority and were kept from this council and the public.”

After further back and forth arguments on the dais, the council finally agreed to authorize the administration to start the bid process for the all-encompassing audit.