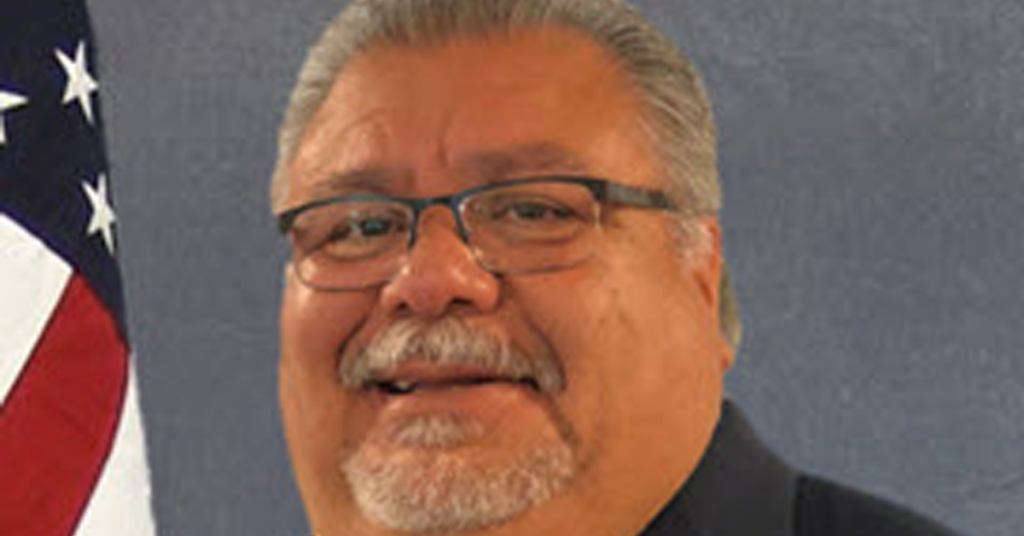 The embattled director of Fresno County social services will resign his position effective Dec. 10 to take a new job in Los Angeles County.

Delfino Neira came under fire when social workers revealed that foster children were living in unsanitary conditions at Department of Social Services offices.

In a Friday email to his employees, Neira said he is leaving for “a new challenge … too tempting to pass up.” That new position will be with the Los Angeles County Department of Public Social Services.

“It’s a great opportunity. L.A. is the largest county in the country, but they kind of suffer from all the same social ills as the Central Valley. And this gives me the opportunity to try to resolve the issues on a much larger scale, which is really the main deciding point why I decided to change positions. I get to address these issues of poverty, systemic inequity and lack of access to services on a larger scale,” Neira told GV Wire.

Neira says he was not asked to resign, and the decision to change jobs predated news stories about the department’s handling of foster children. He would not speculate whether his new employers know about the foster care issues or what their reaction would be.