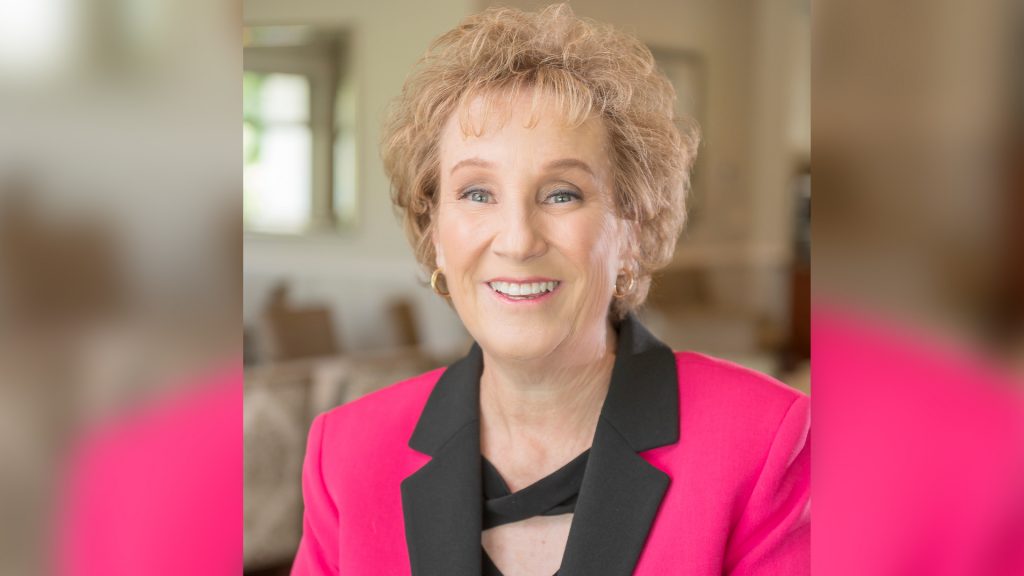 Orth released a statement Monday evening announcing that she will officially retire on Feb. 28 after 27 years working for the county, including the last nine in her current position.

“On Dec. 17, 2020 my mother’s sudden illness required my personal attendance in North Carolina,” Orth said. “As a result of her health condition, she is in need of my aid and care. It is, therefore, regretfully necessary to alter my primary focus.”

She led a team at the county that handled various tasks such as marriage licenses, passport applications, as well as oversaw 30 elections.

Orth also pointed to the March 2020 primary election as a success, with the county implementing a new voting system for the first time in over 20 years, per the California Voters Choice Act.

That same system, which included everyone receiving a ballot in the mail, was also utilized in the November 2020 general election.

“The new voting system performed and continues to perform well,” Orth said. “In the recent November, 2020 election, involving the highest voter turnout in history, our election’s office, with the assistance of other county departments, despite the effects of a pandemic, administered a highly successful and secure general election.

“I have the honor to thank our entire county team for their commitment to ensure the continuity of the integrity and excellence of our Fresno County Clerk/Registrar of Voters Office, for which our office is proud to have become known.”

A spokesperson for the county told The Sun the process to replace her post, given the timeframe of her current term, is via an appointment by the Board of Supervisors. Orth herself was appointed to the position in 2012 and won the election in 2014.

“I wish, with all intense sincerity and gratitude, to thank the Board of Supervisors and the voters of our county for their uniform support and confidence during my term of service,” Orth said.

Early names emerge to vie for seat in 2022

While the appointment process and candidates under consideration by the Supervisors is thus far unclear, at least four names are rumored to be weighing bids for the Clerk/Registrar of Voter’s full term, up for vote in 2022.

Fresno County Public Health Principal Analyst Sevag Tateosian – who recently sought a seat on the board of the State Center Community College District – is considering a bid.

Richard Egan, a businessman whose company – DirectFile – is a leading campaign finance software provider, is also weighing a bid.

“I’ve looked at the position for quite some time,” Egan said in a statement to The Sun. “That said, I think there are some highly qualified individuals stepping forward that would do a great job as county clerk.

“I’ll be talking it over with my family the next couple of days and see if it’s something I’d like to pursue.”