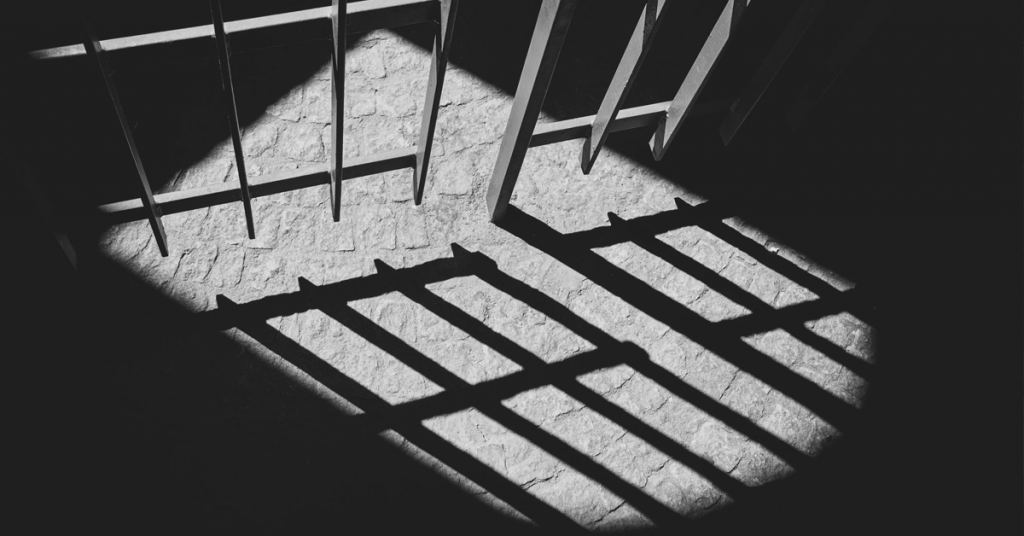 Heading into Father’s Day weekend, it looked as if Fresno County could be kicking off the week with its correctional officers at its downtown jail and southern Fresno juvenile hall on strike.

Instead, the two sides managed to come to a deal, announced publicly Saturday evening by county leaders, averting a nasty would-be strike.

The deal, an acceptance of Fresno County’s last, best, and final offer raises correctional workers’ salaries by 11 percent and provides for a 7.5 percent retention bonus.

Also included in the deal were one-time $1,500 pandemic bonuses and a separate $500 bonus for correctional officers “who work in a congregate setting.”

“This tentative agreement is great news and a positive step forward for both the County of Fresno and our dedicates Correctional Officers,” Fresno County Chief Administrative Officer Paul Nerland said in a statement on Saturday evening.

The agreement is still tentative, pending an approval vote by the members of the Fresno County Public Safety Association. However, the tentative agreement does avoid a strike set to begin on Monday.