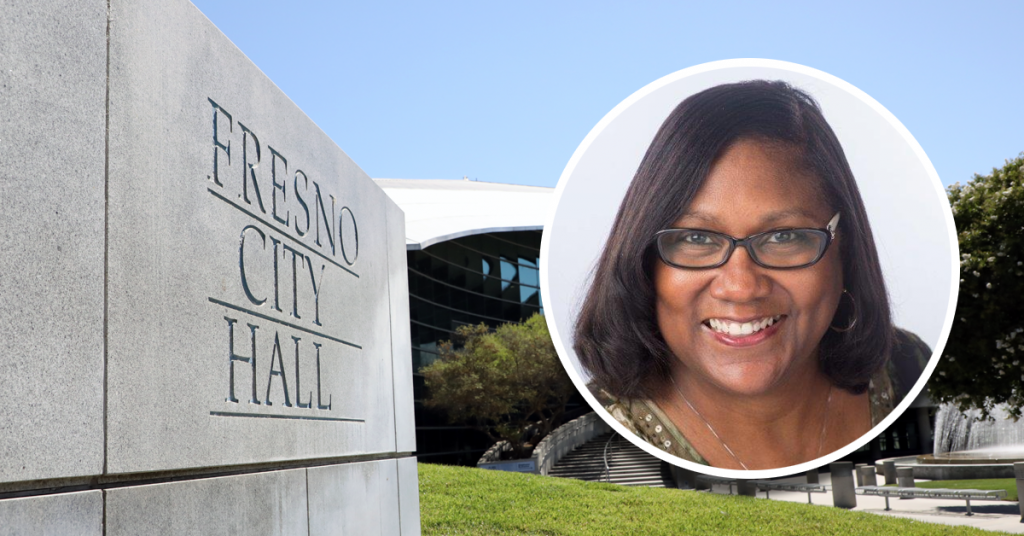 City Attorney Doug Sloan announced during Monday budget hearings that the Council dismissed Spence from her position by a 4-3 vote during last Thursday’s closed session meeting.

As part of her firing, Spence will receive six months severance pay. Her latest contract had her salary listed at $140,000.

Monday’s firing brings Spence’s nine year career with the city to an end.

She came to Fresno in January 2012 to take the City Clerk position after working for 10 years in Austin, Texas, as the Deputy City Clerk.

Assistant City Clerk Briana Parra has taken over for Spence in the interim. Parra has been with the city since 2017.

The City Clerk is the top government record keeper in Fresno and is responsible for preparing and distributing city council agendas, filing resolutions and ordinances, as well as other duties.

City Hall sources told The Sun that Spence’s position was precarious during the depths of the coronavirus pandemic. But given the already chaotic times, dismissing senior ranking officials was likely to contribute to added chaos.

Spence’s office is currently overseeing a transition in digital record-keeping for City information that has rankled career City Hall staff.

Most recently, she caught the brunt of displeasure from the legislative branch due to a delay in enrolling a resolution establishing guidelines for flying flags at Fresno City Hall.

The delay extended the deadline for Mayor Jerry Dyer to sign or veto the resolution from before a highly-anticipated celebration of LGBT Pride Flag to the day after.