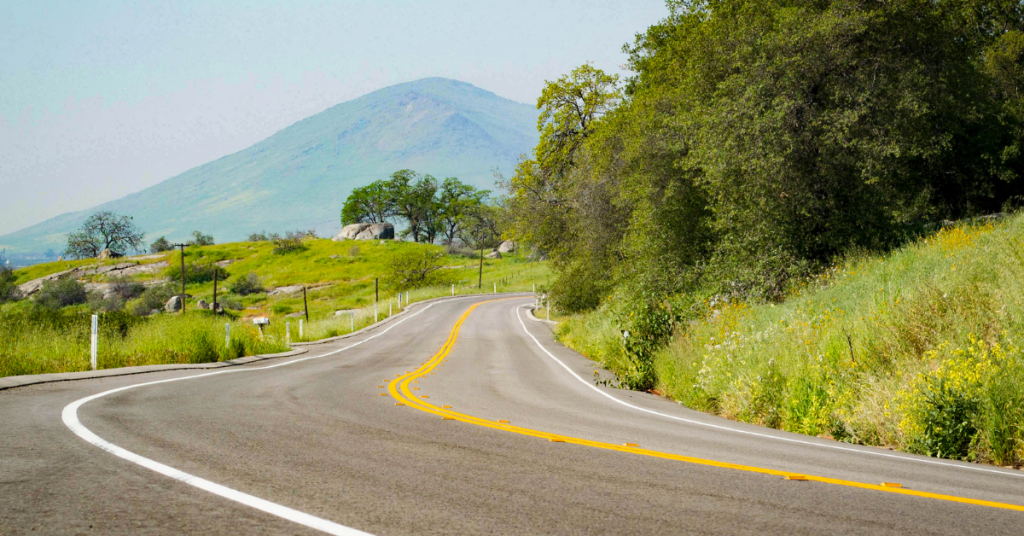 The half-cent sales tax first passed in 1986 for a 20-year term, providing more than $1 billion of improvements to state highways, county roads and city streets, as well as the construction of more than 50 new lanes of freeway through the county over its life.

The initiative has also replaced 115 school buses with safer and cleaner-fueled transportation for school children.

One of the major past projects that received Measure C funding was the 180 Freeway extension from Clovis Ave. to Temperance Ave.

The project cost a total of $107.7 million. Construction began in March 2008 and was completed in Nov. 2010, and it was a holdover from the initial Measure C Expenditure Plan.

The extension received $27.58 million with the rest coming from the state.

With five years remaining before Measure C sunsets, the Fresno County Transportation Authority (FCTA) is looking for the public’s guidance in what transportation investment priorities should for the potential renewal.

The FCTA is holding meetings at the following locations from 6 p.m. to 8 p.m. on April 19:

The FCTA is also holding a virtual event on April 22 from Noon to 1:30 p.m. People can register for the online event at www.measurecrenewal.com/register-now.

The in-person meetings will have food provided for the public, and services such as on-site childcare, interpreters and transportation to the meetings are available upon request.