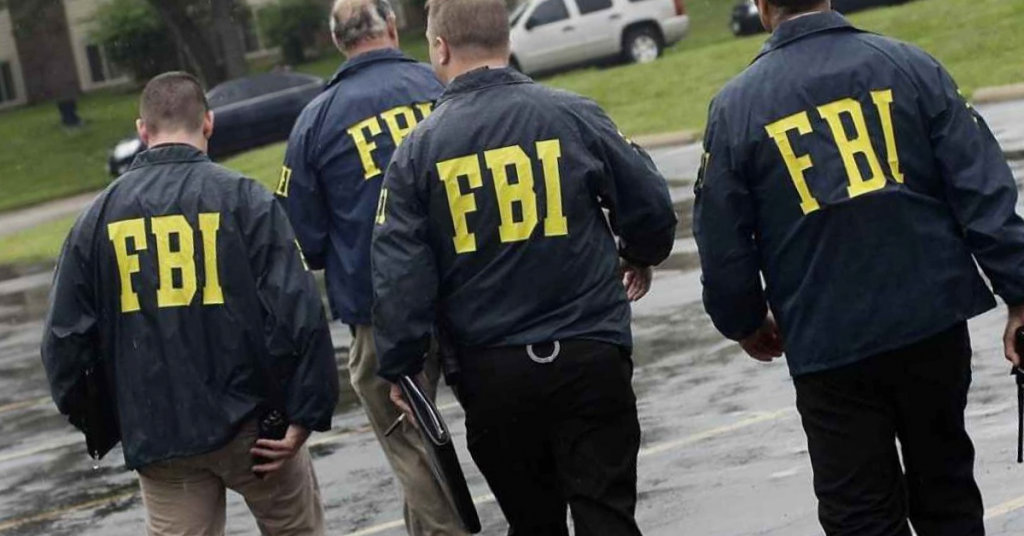 A Fresno man who ran a company that helped farm laborers is in big trouble with the federal government. Instead of helping with workers’ compensation needs, Marcus Asay helped himself to escorts and rent, a federal grand jury alleges.

Asay, 66, was chairman of American Labor Alliance. A four-count indictment charges him with cheating the federal government out of taxes — three counts of filing a false tax return — and one count of defrauding Social Security out of disability benefits.

He is accused of bilking Social Security for more than $90,000 in disability benefits, despite working for three years.

“Asay caused the organization (ALA) to pay for hundreds of thousands of dollars’ worth of personal expenses, including over $50,000 to dating and escort websites and $120,000 in rent for Asay’s personal residences,” stated a Friday news release from the Department of Justice.

If convicted, Asay faces up to three years in prison for each tax return count, and five years for the defrauding Social Security count. He also faces hundreds of thousands of dollars in fines.

Asay previously was charged with fraud and money laundering in another case related to alleged wrongdoing by ALA. He and his business partner Antonio Gastelum are accused of selling fake workers’ compensation policies.