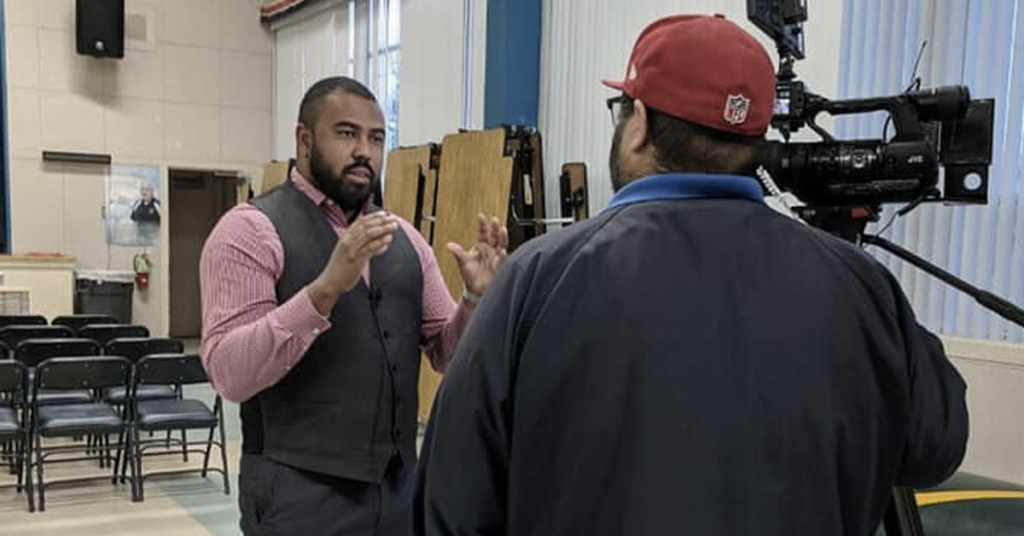 Fresno’s City Council President entered a not guilty plea in court Thursday as he faces an extortion charge from the Fresno County District Attorney’s Office.

After appearing in court on Sep. 20 for his arraignment, Esparza’s team entered a motion to dismiss the charges, which moved the arraignment back to Thursday.

But presiding Judge Jon Kapetan was not present Thursday, requiring Judge Arlan Harrell to fill in.

Esparza was still arraigned, but Harrell did not hear the motion to dismiss.

Esparza will return to court on Nov. 10 for a preliminary hearing

Coleman will appear in court for the Nov. 2 without Esparza.

Despite the delay with the motion to dismiss, Esparza officially asserted his innocence in court Thursday.

“Obviously very disappointed today that we’re experiencing the two week delay, but still very much looking forward to resolving this case,” Esparza said in a statement to the media. “We did enter a not guilty plea, absolutely not guilty. We look forward to being back here in a couple weeks and bringing this to a very speedy resolution.”

Esparza’s extortion charges stem from an April 22 meeting he held with former City Attorney Doug Sloan. Esparza allegedly told Sloan to only work for the council majority – himself and Councilmembers Miguel Arias, Esmeralda Soria and Tyler Maxwell – or be fired.

Esparza submitted a motion to dismiss on Sep. 20 on the basis that the meeting between Esparza and Sloan is protected by attorney-client privilege.

That motion was scheduled to be heard Thursday, but Coleman said the hope is that Kapetan considers it on Nov. 10 ahead of the preliminary hearing.