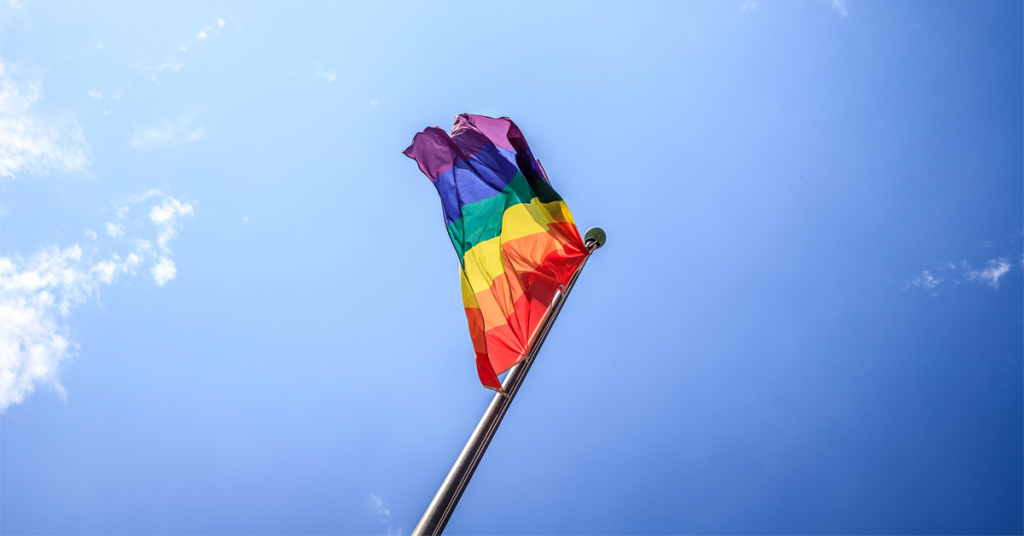 Fresno Mayor Jerry Dyer’s first veto has finally arrived and he’s not ready to let Fresno City Council members call the shots on who gets to fly what flag at City Hall.

Dyer vetoed a resolution approved by Fresno lawmakers two weeks ago that created bright-line rules for flag raising ceremonies along with a procedure for flying flags on Fresno City Hall’s three flagpoles.

Prior to the resolution’s passage, flag raising ceremony determinations were an informal process handled by the office of Fresno’s City Manager.

That changed when members of Fresno’s LGBT community sought to fly the rainbow Pride flag, prompting a rejection from the Dyer administration.

In ensuing days, Dyer moved to relocate the entire debate from Fresno City Hall to a new site – Eaton Plaza, one block away – by creating a makeshift memorial dubbed “Unity Park” for flag raising ceremonies.

One day later, Dyer flipped his stance on flying the Pride flag at City Hall, paving the way for a flag-raising ceremony on Friday.

Described as a “friendly veto,” the rejection comes amid heated passions over the City’s flag policy.

Those passions boiled over on Thursday when Fresno City Council member Miguel Arias and Dyer engaged in a verbal spat over the latter’s moves to pour cement and place seven flag poles for “Unity Park.”

In a statement, Dyer said that the Council-led plan was insufficiently unifying.

“Simply put, the Administration and the Council should work together to develop an annual schedule of ceremonial flag-raisings for the entire year,” Dyer said. “We can create the necessary regulations and procedures for flag raising and lighting at both City Hall and Eaton Plaza.”

The veto comes ahead of highly-anticipated budget hearings for the City of Fresno, which begin Monday.