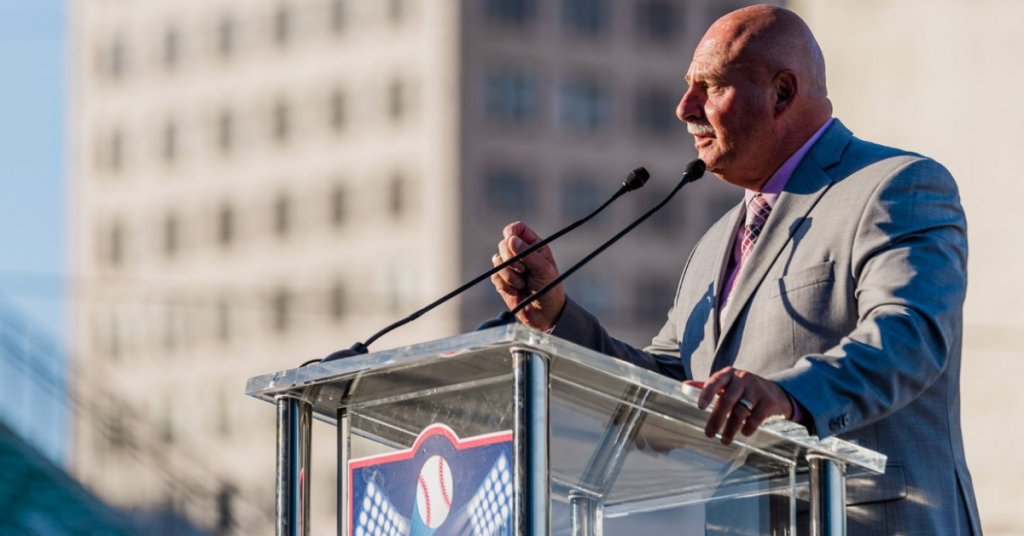 Two weeks after launching a broadside at Pacific Gas and Electric, Fresno Mayor Jerry Dyer is now saying that he never thought the city should mount a taxpayer-funded takeover of PG&E’s operations and provide electricity to its residents.

Dyer appeared on GVWire’s streaming show Unfiltered to discuss the city’s proposal to hire a consultant to study options regarding other options for Fresno and PG&E given high rates and significant delays in electrifying local projects and developments.

A couple week ago the Fresno City Council delayed the vote to hire a consultant until December, a decision that came after a press conference earlier in the week in which Dyer appeared alongside Councilman Garry Bredefeld, Asm. Jim Patterson (R–Fresno), members of the Fresno County Board of Supervisors and other local leaders calling for the study.

Dyer, Bredefeld and others called for a feasibility study into Fresno taking over PG&E’s operations locally and providing electricity to its residents.

But on GV Wire’s program Tuesday evening, Dyer walked back the idea that the city should add electricity to its utility operations, saying that he would be for a study that encompasses everything short of municipalization.

“That’s not my belief that we should as a city take over PG&E,” Dyer said. “I think people went to the ‘all or nothing’ extreme. Should we be the ones providing electricity like we do water and garbage? And for me the answer is no.”

Dyer said there may be other avenues that cities across California have taken to provide better service and lower rates, which the study would bring to the forefront.

“Why don’t we hire a consultant to take a look at what our options are? Right away people gravitated to the thought that we’re going to take over PG&E. We’re going to buy all of their wires and their power poles and so forth. That’s not true. There are a lot of other things we can do short of that to perhaps look at a better service and better rates for our customers. And that’s what I want to do, hire a consultant,” Dyer said.

“What are all of our options? Is it a shared partnership? Is it us providing solar on some of our lands that we have around the wastewater treatment plant and doing something in partnership with PG&E. But unfortunately that was delayed until December, which is fine, but at some point in time we can’t just turn a blind eye and say, ‘OK we’re not going to do anything. We’re going to let the rates continue.’”